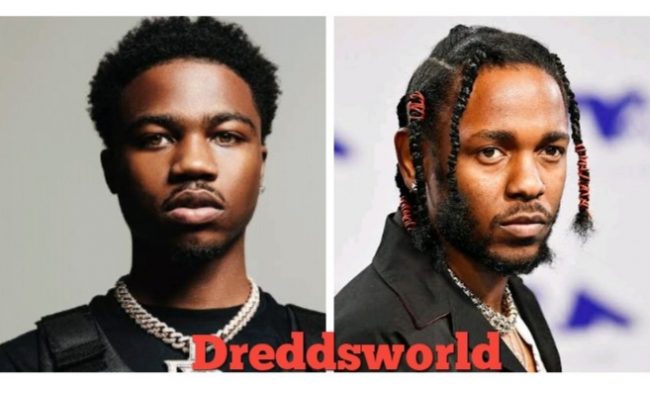 Ahead of the release of Roddy Ricch’s new single “Late At Night” and its retro-inspired visual, the Compton native caught up with Nick Cannon on his Power 106 show for the Los Angeles radio station.

It was during the conversation that Roddy Ricch revealed he’s most excited to get into the studio with fellow Compton rapper Kendrick Lamar.

The L.A. native chopped it up about his single and cinematic takes on his song’s visuals, and between Cannon’s praises, the radio host wanted to know who Roddy was the most excited to “get into the studio and make some magic with.” 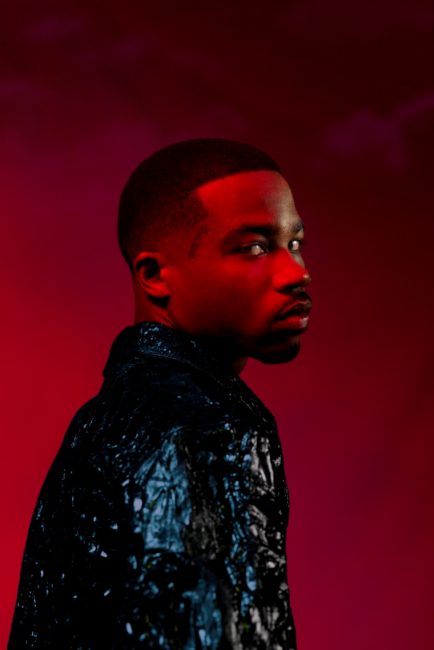 “I ain’t really got the full-blown opportunity to really just lock-in months or weeks at a time so it’s just like, I know when that happen, I’ll be excited for that.”

An excited Cannon told the rapper that that’s the collaboration that Hip Hop needs to “put on for the west.”

“I feel like it’s gon’ work whenever the perfect time is and if it never happens, it’s just something that I always, like that’s somebody I always feel like inspired me to do it,” Roddy added. Just prior to delivering his answer, however, Roddy couldn’t help but laugh.

“You gon’ have n*ggas calling me after this. Watch the interview below: