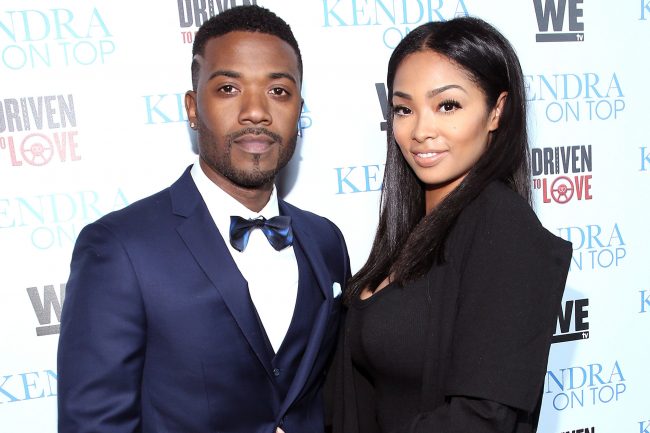 Ray J and Princess Love seem to be back on track. Fans have watched the ups and downs of their relationship play out on reality television for Love & Hip Hop Hollywood, but after a bit of a hiccup, the proud parents of two are looking at reconciliation.

Ray J put his union on front street during his appearance on Respectfully Justin where Lil Duval also shared his opinions on all things love and sex.

“My situation with my beautiful wife, I didn’t want to hit on the first night,” said Ray J. “I wanted to stretch it, just because it’s different. Six, seven months.” Host Justin Laboy couldn’t believe it. Ray added, “‘Til they can’t take it no more.” 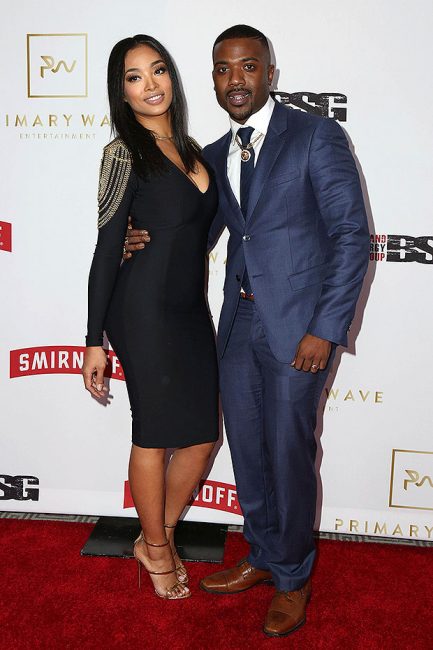 “I wanna get to know you,” added the reality star. Lil Duval chimed in and seemed skeptical about it. “You waited six months?” asked Duval. Ray quickly answered, “No, she waited six months,” before the room erupted in laughter.

Somewhere else in the discussion, they spoke about cheating on their partners, with Lil Duval admitting that he’s “backslid on his journey of life.” He added, however, “Black men don’t cheat.”

Ray J weighed in. “Men and women sometimes slip up, young know what I’m saying? How many times they do and how many times somebody forgives is another thing.” Then, Ray compared it to the animal kingdom, stating that the “head lion” is “smashing everybody” because it’s the animal’s “natural instinct.”

Duval gave advice to the ladies who want their men to remain faithful: “If you don’t want your man to cheat, keep his d*ck soft.”