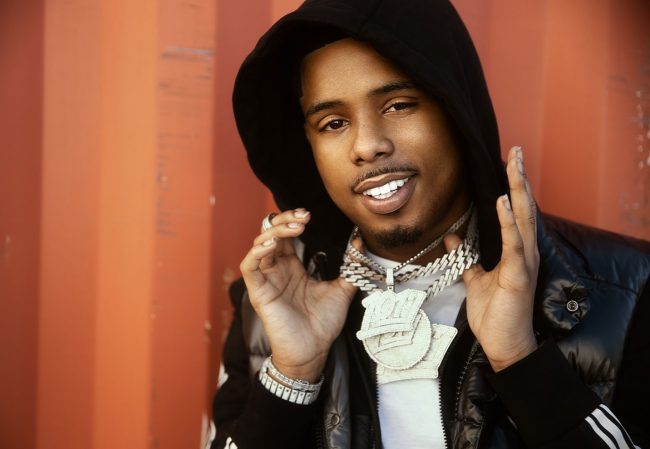 Pooh Shiesty was recently arrested for a shooting incident at the King Of Diamonds strip club in Miami. The rapper was charged with aggravated battery on May 30th after allegedly shooting a security guard in the leg.

In his hearing, which took place on Wednesday June 9th, his attorney Bradford Cohen described the incident as an “accidental discharge.”

Yesterday, Shiesty appeared in court to face the Judge presiding over his King Of Diamonds shooting case, who granted the rapper a $10,000 bond — though a caveat was also included.

Given that Shiesty only recently faced a different Judge — Judge Venzer — in his previous shooting charge, he was to remain jailed until she assessed the current situation.

According to Miami Herald reporter David Ovalle, Venzer opted to revoke Shiesty’s previously issued bond, a decision that will keep him jailed until his trial date.

Ovalle quotes Venzer as having stated “There is not a chance I am giving this kid a bond right now.” It appears as if his repeated — and alleged — involvement in shootings played a role in her decision.

We’ll keep you updated on his case!

“There is not a chance I am giving this kid a bond right now.” https://t.co/QwxWgsdFOX

Shock G Cause Of Death Revealed As Accidental Drug Overdose