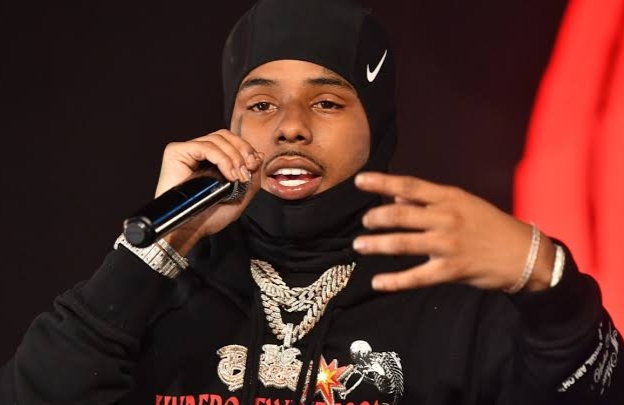 Pooh Shiesty has reportedly surrendered to authorities in Miami, Florida regarding his alleged involvement in a shooting. According to The Shade Room, the Memphis rapper’s attorney confirmed the news with them.

The incident in question appears to stem from a recent nightclub appearance, which ended in gunfire.

Pooh was involved in an incident in Miami, Florida when somebody reportedly stole $40,000 from him. The 1017-signed artist responded to the rumors by saying, “False allegations nothing never been took from me.”

Witnesses who attended the event also said that shots were fired.

Pooh Shiesty was reportedly charged with aggravated battery after shooting a security guard. According to TMZ, the rapper was being escorted out of King Of Diamonds nightclub in Miami when he allegedly confronted one guard about money that had fallen out of his pants.

Pooh reportedly shot a round in the direction of the guard. The guard was reportedly taken to the hospital after getting hit in the right ankle.

By the time police had arrived, the rapper was reportedly already gone.

Ann Marie Released On Bond, Returns To IG After Shooting BF In Head