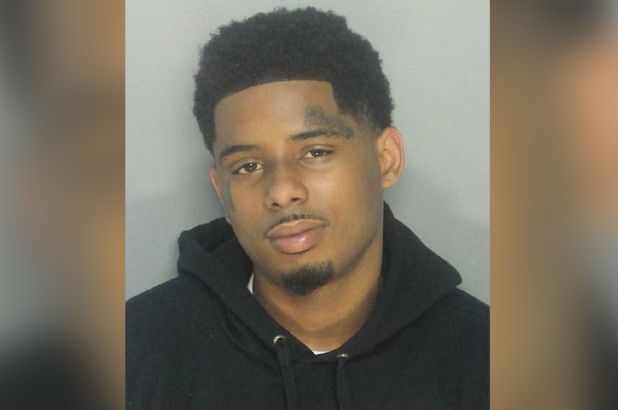 We reported earlier that rapper Pooh Shiesty turned himself in to authorities over a club shooting that took place in Miami, Florida.

The rapper is accused of shooting a security guard and it looks like he could be facing some serious time.

According to a report by HNHH and lawyer Moe Gangat, Pooh Shiesty is reportedly facing a mandatory minimum sentence of twenty years after being charged with aggravated battery.

Pooh was involved in an incident in Miami, Florida when somebody reportedly stole $40,000 from him. The 1017-signed artist responded to the rumors by saying, “False allegations nothing never been took from me.”

The Memphis rapper was reportedly being escorted out of King Of Diamonds nightclub in Miami when he allegedly confronted one guard about money that had fallen out of his pants.

Pooh reportedly shot a round in the direction of the guard. The guard was reportedly taken to the hospital after getting hit in the right ankle.

He will face a judge this week. At that time it will be determined if he’ll be granted bond or not. Neighbors what are your thoughts?