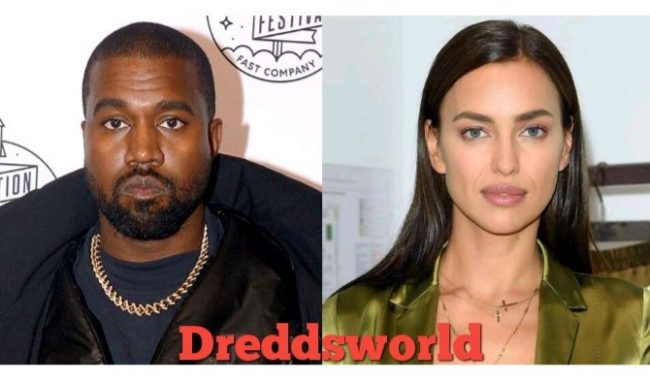 It’s official, Ye and Irina are a thing. Photos of Kanye West and model Irina Shayk have surfaced just hours after it was revealed that the two are indeed a couple.

The news comes just a few weeks after rumors first circulated stating that Kanye and Irina were hanging out.

TMZ earlier confirmed that they’re spending romantic time together but, as of right now, it’s unclear how serious they are. Celebrating his birthday in France, Kanye was hanging out with Irina Shayk, as well as some other friends, smiling and walking around the grounds of a luxury boutique hotel.

They reportedly spent some alone time together, taking a few moments away from the group.

Kim did not let you throw out all of her clothes in her closet, and dress the way you told her to as her personal stylist for you to go and get someone who looks like her and comfortably wear sweat pants in Paris!!!

Sarcastically, Kris is currently on the phone with Ryan Seacrest and Harvey Levin. All questions and concerns will be handled by Kendall and one of Blac Chyna’s kids, most likely Dream.

Check out the pictures below: 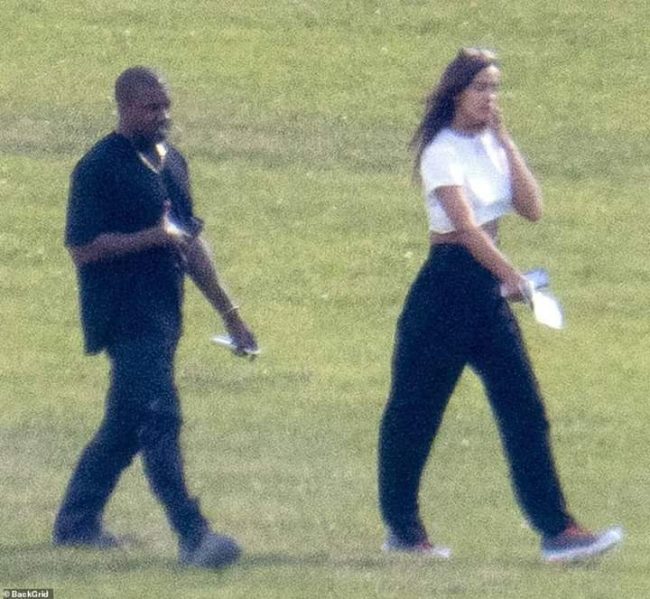 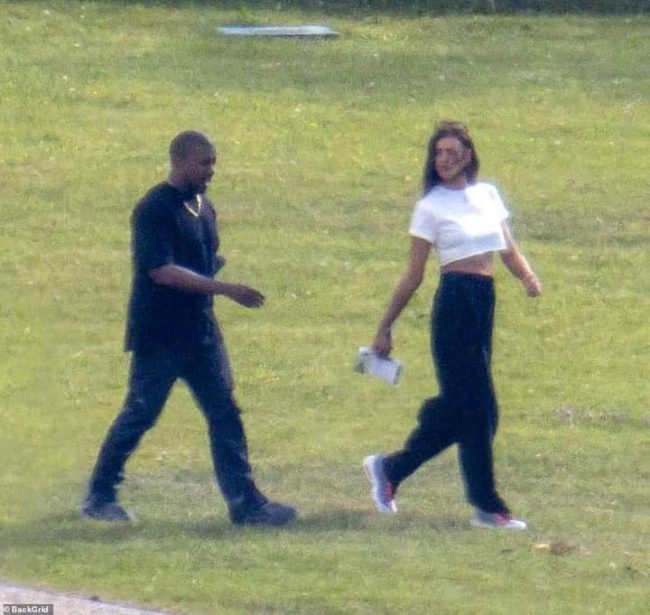 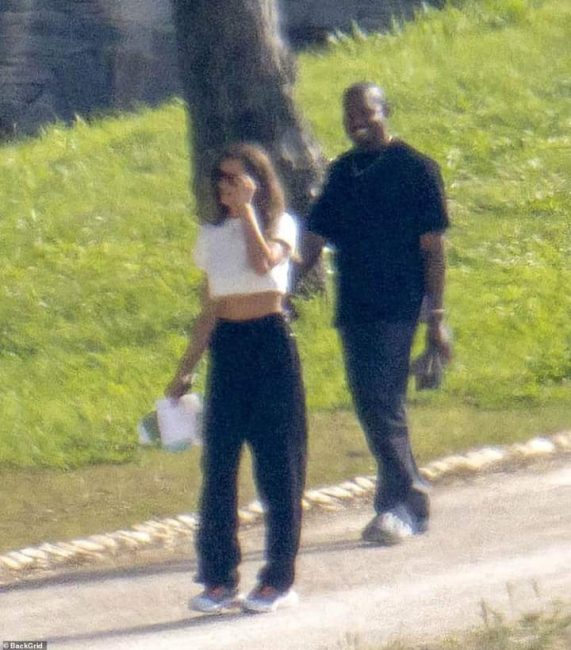