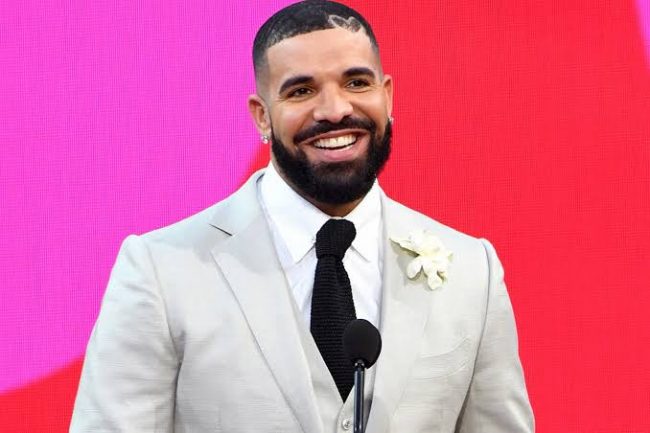 Drake’s 50,000-square-foot Toronto mansion was featured in Architectural Digest last year, giving his admirers the first look inside his Embassy. As he showed off some of the most stunning features of his home, including the NBA-sized indoor basketball court, Olympic-sized pool, and more.

Champagne Papi showed off his bedroom, introducing the world to one of the most expensive mattresses, which he sleeps on every night.

The mattress is made out of horsehair and stingray skin, selling for over $395,000. The bed was designed as a collaboration with Ferris Rafauli. Drake’s mattress resurfaced on the internet this week after DJ Akademiks shared a picture of it on his popular page.

Weighing nearly half a ton, over 600 hours of work went into the creation of this mattress. Drake previously explained that the mattress helps him “decompress from the world at the end of the night and [it’s] where I open my eyes to seize the day.” He added that it “lets you float.”

Considering he says he only loves his bed and his momma, it makes sense that Drake would cash out $400,000, which is the price of a house in some cities, on his mattress.

Check out the jaw dropping mattress below: