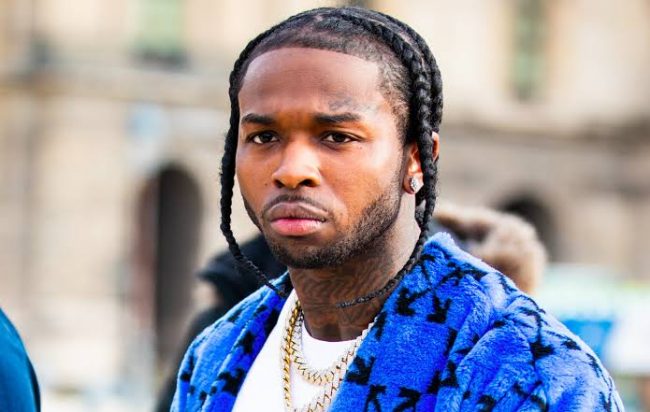 Pop Smoke‘s posthumous album Shoot For The Stars Aim For The Moon was a  commercial smash, producing records like “The Woo” ft. Roddy Ricch and 50 Cent, “For The Night” ft. DaBaby and Lil Baby, and many others.

With the deluxe edition, fans’ desire for more drill-centric anthems were fulfilled.

There have been public rumors swirling around on a second posthumous Pop Smoke album. 50 Cent has already revealed that he probably won’t have a role on it while fans have demanded more unreleased music. 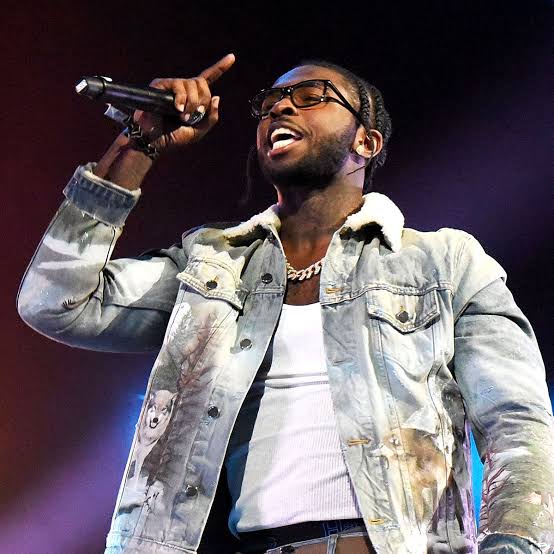 Thankfully, Steven Victor is working relentlessly to bring fans new music in the near future. The founder of Victor Victor took to Twitter where he revealed that a new album from Pop Smoke was on the way.

Fans who’ve been longing for new music from Pusha T will be happy to know that Steven Victor confirmed that the follow-up to Daytona is also on the way.

According to HotNewHipHop, Steven Victor will also release new music from Nigo, as well.

Kodak Black Says He Wants Both Girlfriends In One House