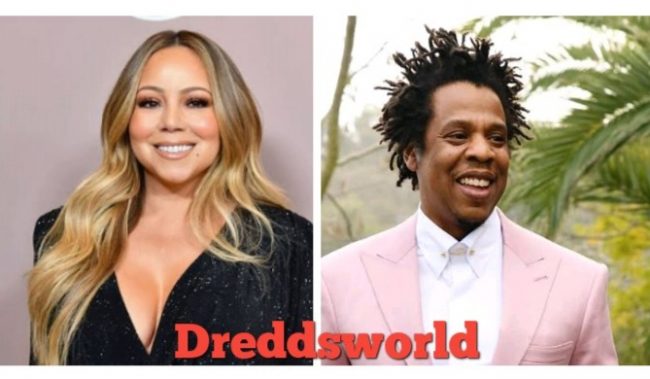 Mariah Carey and Jay Z are reportedly beefing. According to reports, Mariah “exploded” on Jay Z, and is planning on firing his management company Roc Nation.

And they were managing Mariah – at least up until this week. According to the UK’s SUN, The pair erupted in a meeting about the future of Mariah’s career that sparked her decision to walk.

It comes three and a half years after she signed a deal to have her career managed by the firm that Jay-Z owns and runs.

A source close to the situation said: “Mariah and Jay had an explosive meeting which did not go well at all. She has made it clear she wants nothing more to do with him and has called it quits with Roc Nation.

“She will formally depart in the next few weeks.

“It is a shame because they had done some great work in the last few years. But this meeting couldn’t have gone much worse.