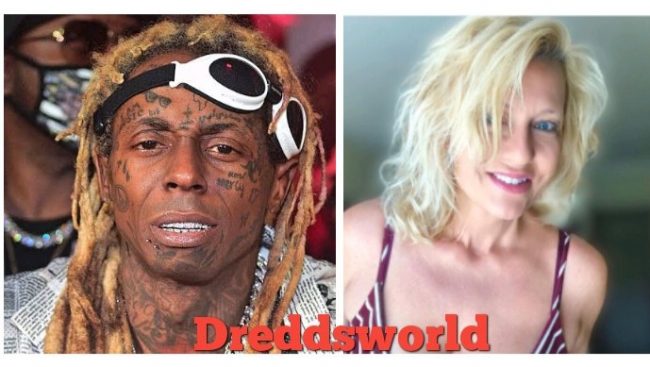 Lil Wayne is currently being accused of rape among other crimes. The veteran rapper’s alleged middle aged side chick is claiming that she was raped. Wayne cryptically announced his marriage to his Australian model girlfriend Denise Bidot couple of months back.

“Happiest man alive! Today is the beginning of our forever,” the rapper wrote on Twitter. “Forever?? Forever, ever?? FOREVER EVER!!!!! The Carters.”

Not long after the announcement, a woman named Kimberly Rose came out – and claimed to be rapper Lil Wayne’s longtime secret sidepiece. She was furious that Wayne married Denise and she accused the Young Money rapper of promising to buy her a house.

According to Kimberly, Wayne sent her to meet with realtors, only to ghost her when it was time to sign the papers.

Now Kimberly is claiming that after Wayne left her stranded – she was sexually assaulted. Kimberly claims that she came to Miami with nothing, and was forced to sleep on the beach after moving to Miami without a plan B. 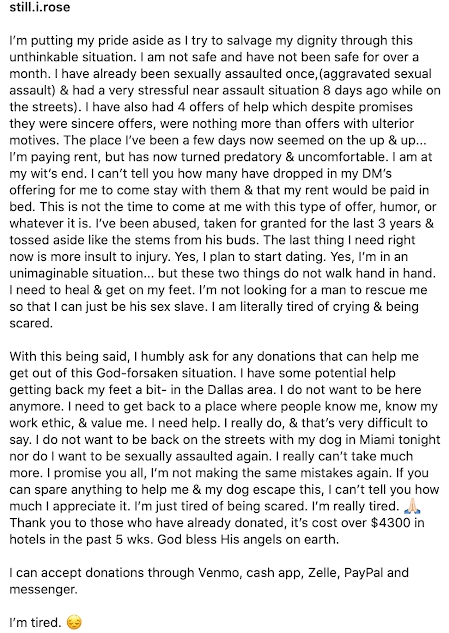 And that’s not all, she’s trying to organize other of Wayne’s side chick’s to come forward and accuse him of crimes.

Here she is posteing allegations from another of Wayne’s alleged side chicks – claiming Weezy have her ecstasy without permission.