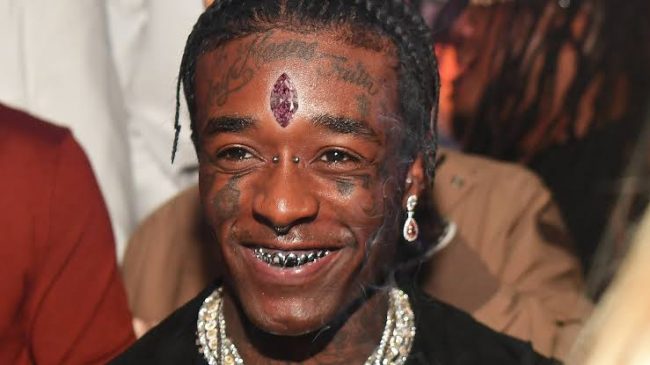 “I’m Lil Uzi. I’m turnt up. So $24 million on a ring is the stupidest idea because I’m gonna look down and that ring ain’t gon’ be there,” he explained to Fat Joe at the time.

Fans noticed the change in Lil Uzi’s look after the rapper was spotted on a double date this weekend with Future and Dess Dior in Miami, Florida. Alongside his boo JT, Uzi looked a little different and his followers were quick to spot that his $24 million was missing in the shot.

A post shared by Marni Life( NO STYLIST)1600 (@liluzivert)

On Monday evening, Uzi posted up with his love and displayed some major PDA. Once again, the piercing on his forehead was missing.

The hip-hop couple showed off their love by dancing together on Instagram, taking a quick break to swap spit in the middle of their clip. Uzi and JT look like they’re very much in love and you’ve got to be happy to see it.

Check out the clip below: