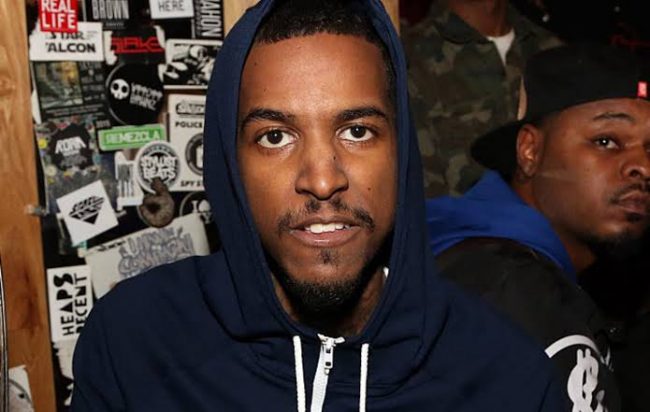 Lil Reese made news weeks ago when bullet bruised him in the eye. It was later reported that he is in “fair” condition before being spotted out looking much happy and healthier, making his first public appearance since the shooting last weekend.

Earlier today, TMZ reported that Lil Reese was arrested for allegedly getting into a serious physical altercation with his girlfriend.

Reese was reportedly arrested on the night of May 29 after officers were called to his home. In the police report obtained by TMZ, his girlfriend explained to cops that they had gotten into a serious argument that allegedly became physical. 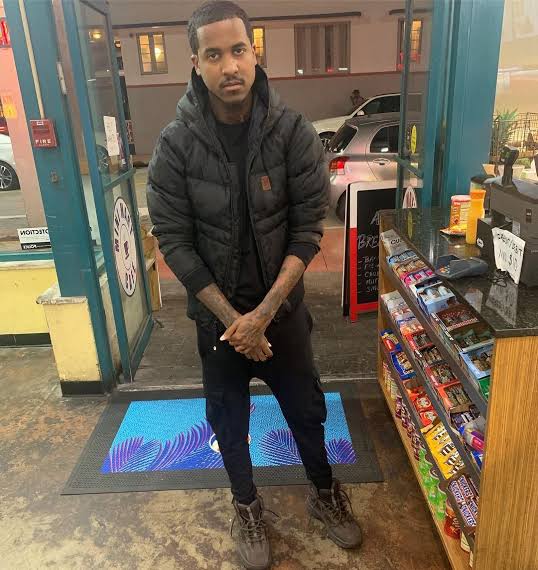 Well, Reese has now taken to Twitter to deny claims he stroke his girlfriend.

“Don’t believe half sh*t you see on internet all imma say like they said I was blind and got beat up,” penned Reese on Twitter Saturday (June 5). He added, “I was in car crash and a shout-out only thing that happen new interview otw…”

In a second tweet in response to a fan asking whether or not the domestic violence allegations were true, he responded, “False information stop believing these blogs.”