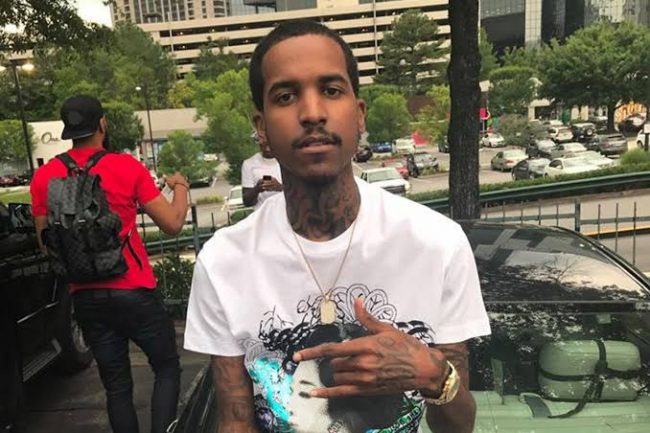 Lil Reese Arrested For Getting Into Physical Altercation With Girlfriend

Lil Reese was shot in Chicago couple of weeks back, when the rapper was allegedly buying weed. Fans were worried about him at the time after a clip of the aftermath surfaced online, with blood dropping down his left eye.

It was later reported that he is in “fair” condition. He was later spotted out looking much happy and healthier, making his first public appearance since the shooting last weekend.

However, it appears he’s run into a little more trouble since then. According to TMZ, Reese has been arrested for allegedly getting into a serious physical altercation with his girlfriend.

The media outlet shared that Reese was arrested on the night of May 29 after officers were called to his home. In the police report obtained by TMZ, his girlfriend explained to cops that they had gotten into a serious argument that allegedly became physical.

Officers say she claims Reese pulled her hair and hit her in the face with his fists closed, causing an injury on her lower lip, which responding officers were able to verify. Reese was then arrested and charged with misdemeanor domestic battery for the incident.

The Chicago rapper was released after posting a $10,000 bond.