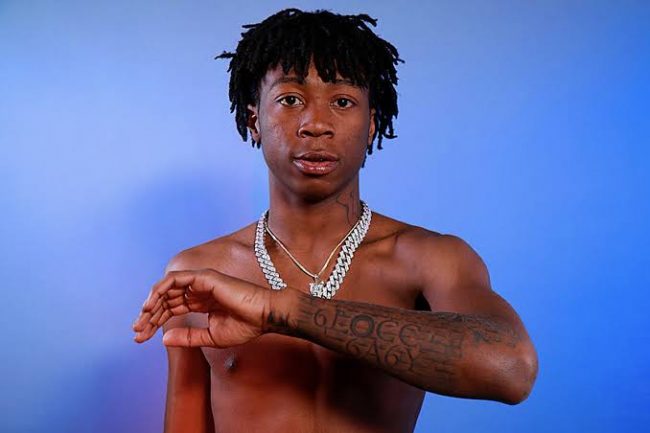 Earlier this week, Dallas rapper Lil Loaded passed away at age 20. Lil Loaded’s death was confirmed by his attorney, Ashkan Mehryari, in a statement to XXL. “Sadly, the rumors are true and Mr. Robertson did pass away today,” Mehryari said.

There are rumors swirling around that Lil Loaded committed suicide after his girlfriend cheated on him.

Meanwhile, Cedar Hill Police continues to investigate Lil Loaded’s death. New report have revealed that his mother was the person to discover his body and call the police.

According to Complex, Lil Loaded’s mother called the police on Monday to report an attempted suicide after she found her son with a gunshot to the head, and when authorities arrived at the scene, she was reportedly on the porch crying.

The rapper’s mother noticed that her 20-year-old son was extremely upset while going through a breakup on Sunday night, which echoes the rumor that his suicide was the result of Loaded finding out that his girlfriend had cheated on him.

This chilling news also coincides with reports of troubling messages being posted to his Instagram story on the day of his death.

Simon Guobadia Says Falynn Cheated & Is Pregnant By Another Man