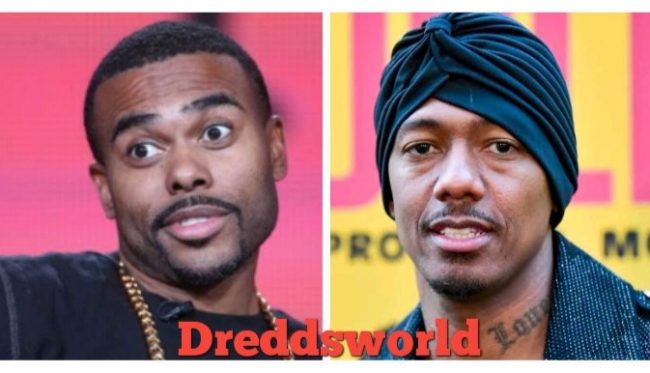 Alyssa celebrated Nick Cannon with her Father’s Day post on Instagram, confirming the long-running rumor that the comedian is the father of her child.

“Celebrating you today,” Alyssa wrote on her Instagram story with a picture of herself with Cannon.

Cannon has since been getting trolled online for getting different women pregnant within a little time frame. Lil Duval also took to Twitter to share his reaction to the news.

“Nick Cannon getting these women pregnant like he think he bout to die” paired with a plethora of laughing emojis.

While some people jokingly reacted to the tweet, others were not pleased with the insensitivity including BET’s Boomerang actress La La Milan stating, “This could be another case of Chadwick Boseman, we never know.. so.”

Nick Cannon was hospitalized due to lupus back in 2016 due to complications with the incurable autoimmune disease. He was diagnosed in 2012 and told the Huffington Post, “it’s something that you can live with and actually overcome with the proper research and with the proper support system.”

Khloe Kardashian Admits She Had A Nose Job – Before & After Pics