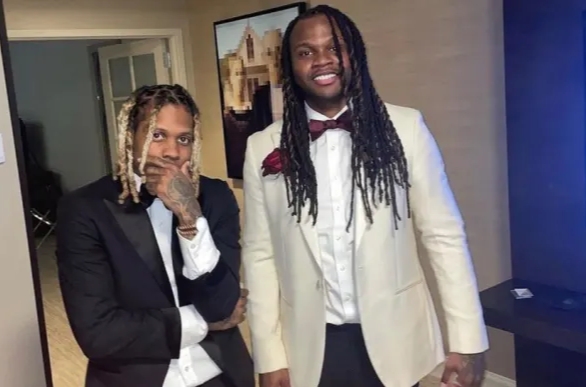 Durk, who is one of the biggest hip hop stars in the world, and his brother were very close. Dthang was his right hand man and best friend.

According to reports, Dthang was at a popular Chicago gentleman’s club with friends. One of his opps allegedly snuck up on Dthang and shot him multiple times in the head.

Above is a video of Dthang and his homies, just minutes before leaving for the club.

Prior to this incident, Lil Durk lost his homie and fellow rapper King Von during an altercation with Quando Rondo and his crew. Durk even threatened to shoot up Rondo’s Rolls Royce in new song.

The streets in Chicago are ready to explode after the murdered of Dthang, who was beloved across the city’s South Side. And there are reports that an all-out war across the city may be brewing.

Here are some tweets, which confirm our reporting: 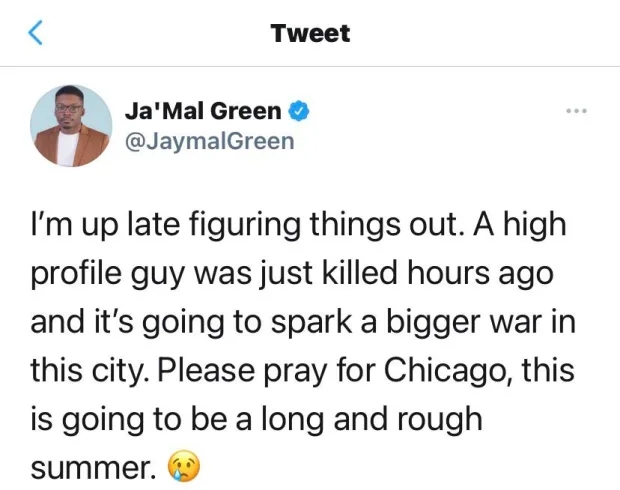