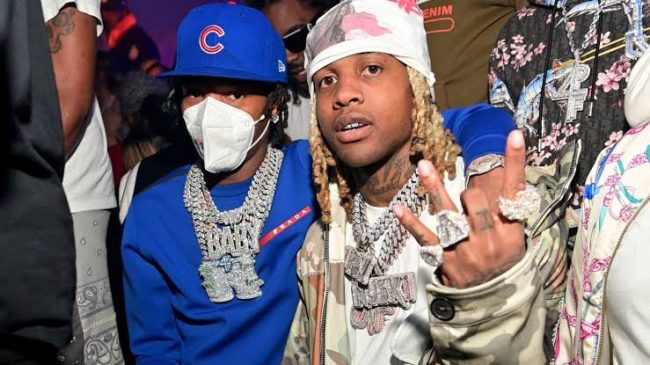 Lil Baby and Lil Durk are gearing up for their first official collaborative album, which is set to release in two days. The Voice of the Heroes has long been teased as the latest in a series of high-powered joint albums in the rap world.

Apparently, the duo are following in the footsteps of Kanye West and JAY-Z, Drake and Future, Offset and 21 Savage, and many others.

It appears Baby and Durk are coming with something special on Friday, and we’ve officially got the tracklist in our hands to get us even more hyped up.

The early hours of Wednesday morning brought us a nice surprise as Lil Baby updated his socials with the official tracklist for The Voice of the Heroes, complete with features and all.

With so much excitement around the body of work, Lil Baby added some commentary on what he predicts will happen once they drop, saying, “We Setting The World On Fire [fire emoji].”