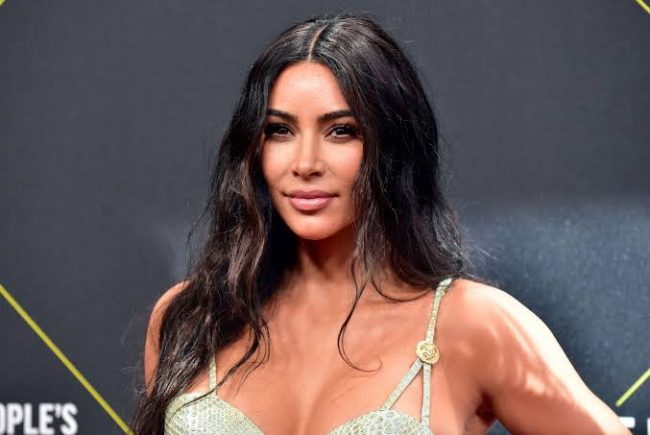 Kim Kardashian Cries Over Her 3 Failed Marriages: “I Feel Like A F*cking Loser”

Kim Kardashian and Kanye West are yet to finalize their divorce and peradventure they do, it will be Kim’s 3rd failed marriage. Already, the reality star is feeling like a loser.

Kim Kardashian who recently revealed she failed the baby bar exam has said she feels like a failure after her marriage to Kanye West failed.

During a recent episode of KUWTK, Kim got upset on vacation over some cookies and walks away, but her sister says her hurt feelings were not about the sweet treats.

“Kim has been struggling privately behind camera about her relationship, and it’s tough because Kim is clearly redirecting so much of her frustration, and sadness, and anger. Sometimes you just take things out on something that has nothing to do with what you’re going through,” said Khloe tells producers.

The show then shows a flashback of Kim breaking down over her failed marriage.

“I think he deserves someone that can go support his every move, go follow him all over the place, and move to Wyoming. I can’t do that,” she said.