Regardless of the fact that Kendrick Lamar hasn’t released a studio album since DAMN dropped in 2017, fans have been keeping his music alive by consistently revisiting his archive of classic projects.

K Dot’s Aftermath debut good kid, m.A.A.d city has remained a fixture on the Billboard album charts for over eight years now, having officially held a place in various positions for a total of four-hundred-and-fifty weeks.

According to a report from Chart Data, who broke the news earlier this afternoon, Kendrick’s epic run has made good kid the longest-charting hip-hop studio album in history. 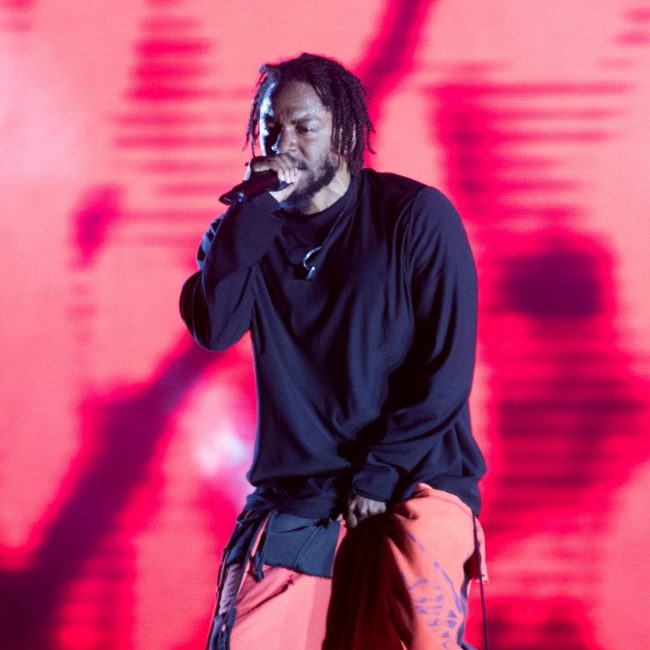 An important distinction, as Eminem’s Greatest Hits collection Curtain Call currently holds the spot as the longest-running rap project with a total of five-hundred and twenty weeks on the Billboard 200.

Kendrick was supposed to drop an album in 2020 but the pandemic pushed back those plans. However, it appears Kendrick is dropping soon, according to The Game.

Couple of weeks back, the West Coast icon took to social media where he praised J. Cole’s new album The Off-Season before tipping his hat off to Kendrick Lamar.

“I talked to Top Dawg. You know, he told me Kendrick ’bout to hit n***as with some shit real soon and shit. So, you know, who knows how real soon that it but if Kendrick is working, that shit is always major,” The Game said.

Soulja Boy Explodes After Charlamagne Said He’s Not From Atlanta