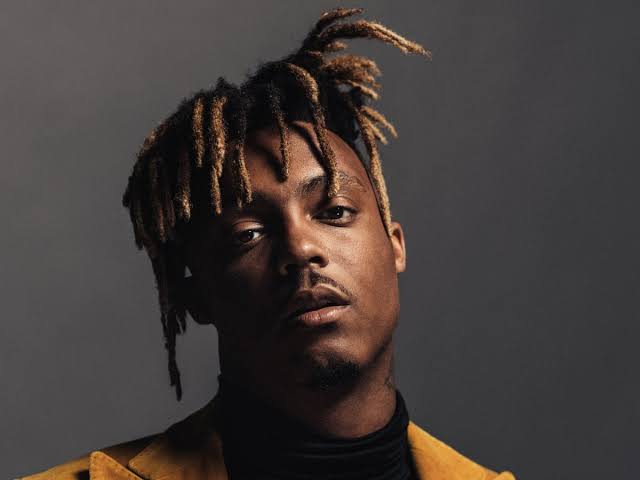 Juice Wrld Is Buried In A $1M Grave – Pic

Last week, his grave site was finally completed, and according to our sources his family spent approximately $1 million, to ensure that the rapper’s finally resting place is pretty baller. 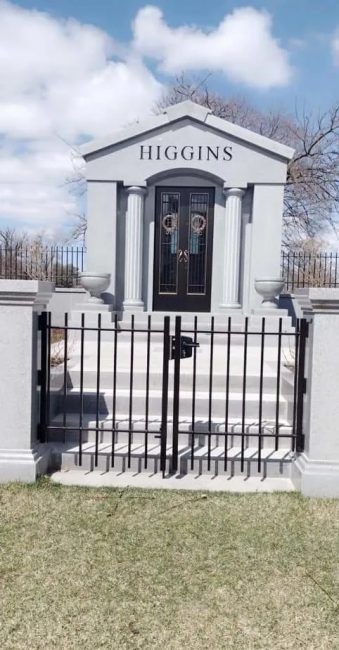 Last month, Chris Long, Juice’s photographer who was on the plane and caught a gun charge for him, claimed that Juice didn’t swallow a bunch of pills because the police were at the airport.

“I can’t do this anymore. I give up,” he began on Twitter. “Thanks for all the messages. I’m trying so hard. But if I can’t do it let’s make sure some things are clear. J did not swallow a bunch of pills because the police where [sic] at the airport. We gave no f*cks about them being there. He could have flushed them down the toilet if he cared.”

“J was just hooked bad. The amount he took daily was absurd and he hid how much he really took from mostly everyone. Everyone around him tried really hard to get him to slow down. When he agreed to rehab it was because he wanted to lower his tolerance. He didn’t want to stop.”

Logan Paul Denies Being Knocked Out By Floyd Mayweather