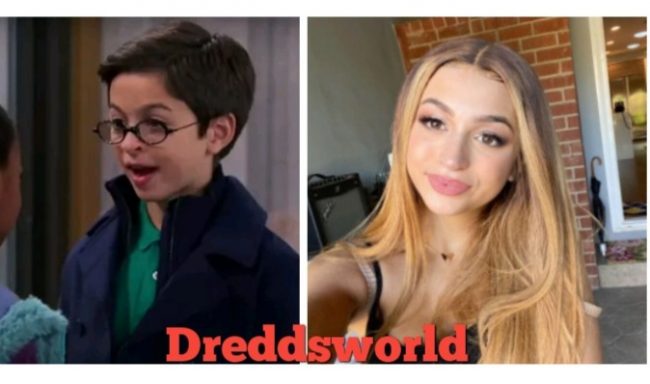 Josie ‘JJ’ Totah From Bunk’d Now A Transgender, Spotted Out With Bhad Bhabie

JJ Totah used to be one of Disney’s leading male child actors – well JJ now goes by the name Josie and she’s an IG model.

JJ/Josie also received critical praise for her role in the 2016 film Other People. In 2018, JJ/Josie starred in the short-lived NBC comedy series Champions. Here’s what she used to look like: 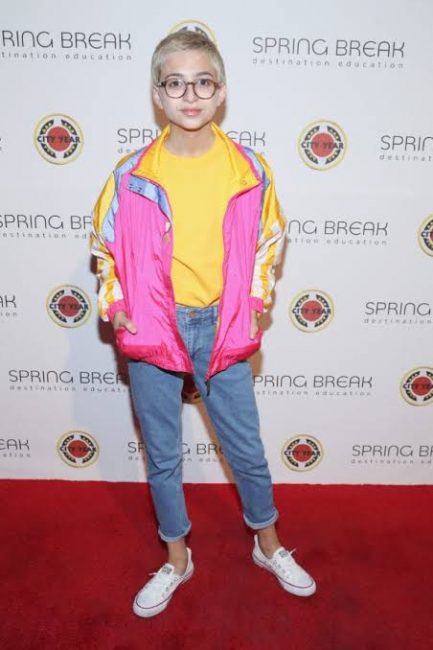 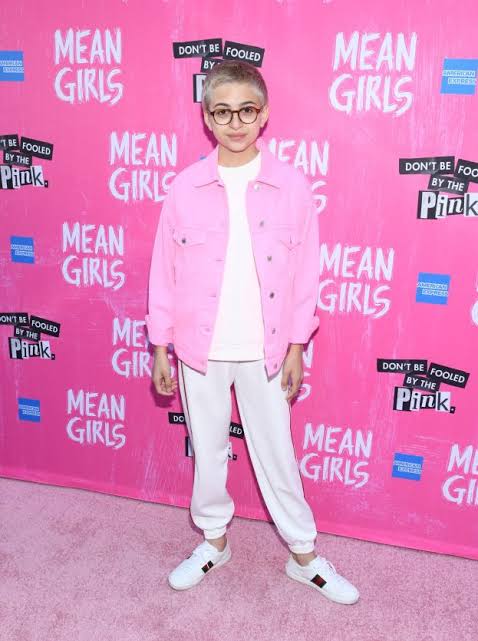 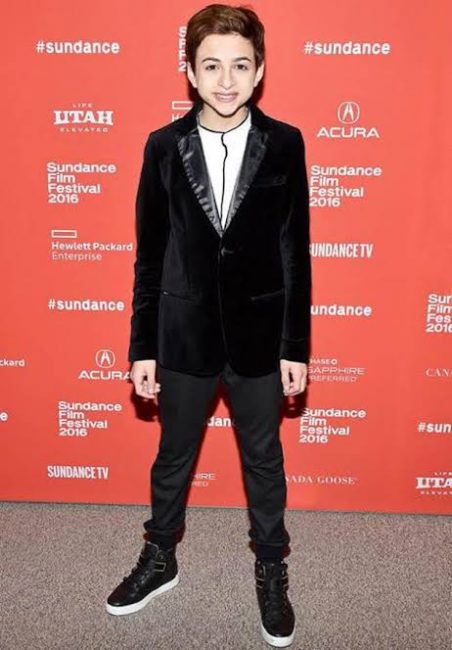 In 2018, JJ came out as transgender and began going by the name Josie. “I realized over the past few years that hiding my true self is not healthy. I know now, more than ever, that I’m finally ready to take this step toward becoming myself. I’m ready to be free,” Totah wrote.

“So, listen up y’all: You can jump on or jump off. Either way this is where I’m heading. My pronouns are she, her and hers. I identify as female, specifically as a transgender female. And my name is Josie Totah.”

Now Josie is a popular IG model. She’s a cute blonde, and she posts dozens of pics of herself traveling the world to exotic places. She also has tons of bikini pics on her page.

Yesterday, Bunk’d star Skai Jackson net up with Josie for dinner at Catch in Los Angeles.

Here are some pictures of the former Disney stars: 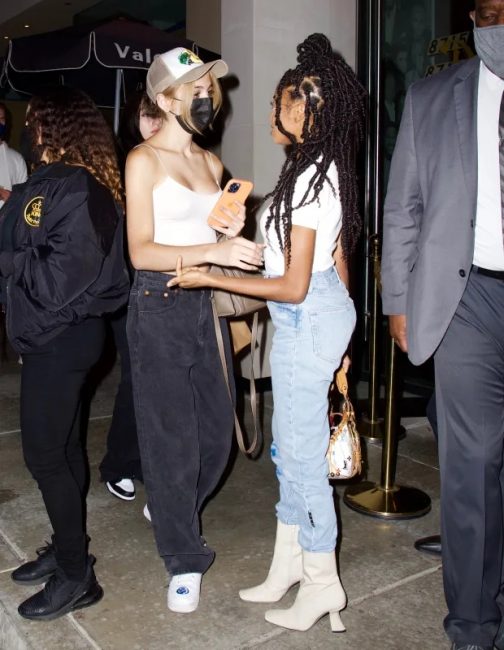 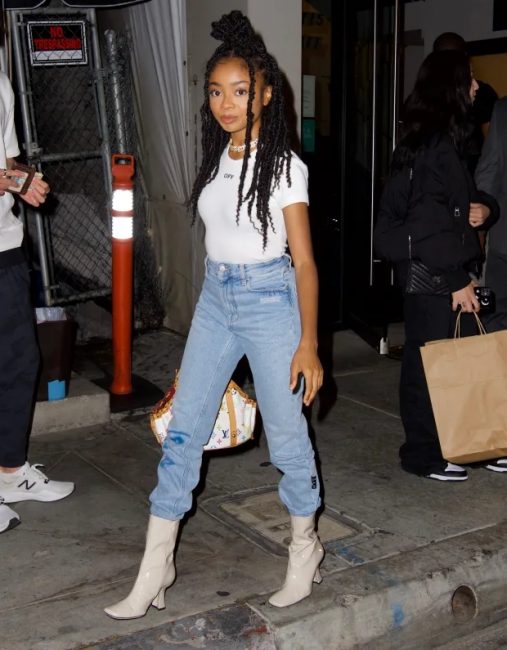