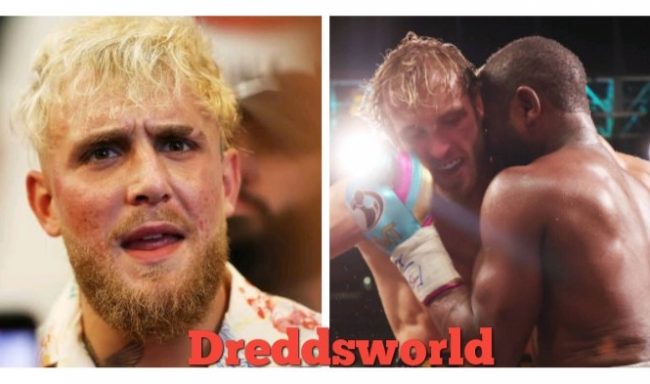 Logan Paul and Floyd Mayweather fought to a draw last night as the match went all eight rounds.

No winner was declared although it’s quite glaring that it was Mayweather who came through with the win. Even though he wasn’t really trying, Mayweather was the one connecting on all of his punches, all while Logan flailed away and couldn’t put up much of a battle.

Despite the obvious loss, Logan’s brother Jake Paul was elated after the fight and quickly tweeted his thoughts on it all. As you can see, Jake believes that Logan was the clear winner and that Mayweather is now 50-1 in his career.

Paul’s claim was immediately roasted in the comments as fans came with the statistics from the fight. As you will see in the tweets below, even though Logan threw more punches, he actually connected on far less.

The percentages were pretty wild and by every conceivable metric, it was Floyd that came out victorious.

fact check: he did not