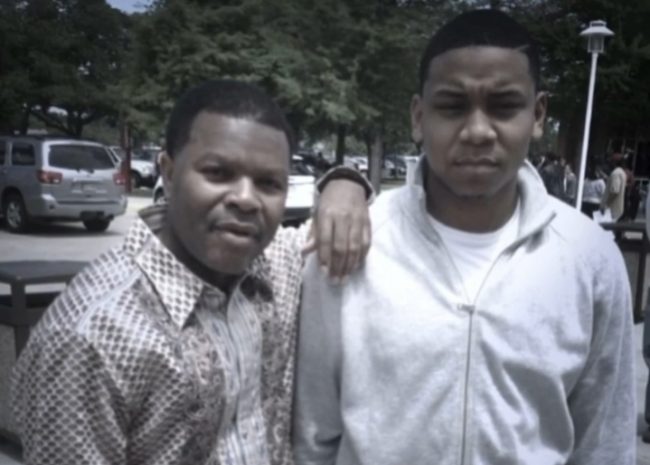 J Prince is one of the respected Hip Hop heads. He has been an icon in the Rap industry since founding Rap-A-Lot Records in the late 1980s and till date, Prince still maintains his relevancy.

“Houston We Have A Problem To Solve!” he penned in the caption of a photo of himself with his nephew. “There are a few renegade young punks, who went into one of my boys’ garage and shot my unarmed nephew in his heart and killed him.”

“These clowns have no principles, with an ‘anybody can get it’ type of attitude,” he continued.

“I wish I could go back to the western days and put a ‘WANTED: DEAD OR ALIVE- MILLION DOLLAR REWARD’ on them but that’s illegal, so I won’t do that. To all the real ones in every hood in H-Town, let’s not wait on the police to solve every problem for us. We have legal rights that need to be exercised to protect.”

Prince added that he has “NO respect” for anyone “around the world” who has given themselves the title of “gangstas” but acts in this behavior. “Killing unarmed, innocent people at nightclubs, homes, schools, malls, restaurants, churches or wherever!” He did call on “real n*ggas around the world” to unify in order “to deal with these bad apples.”

“This is weak sh*t NOT gangsta!… Reap what you sow!” Read through his message in full below. We send our sincerest condolences to J. Prince and his loved ones during this difficult time.

Summer Walker Blasts London On Da Track: “Run From This Type Of Man”