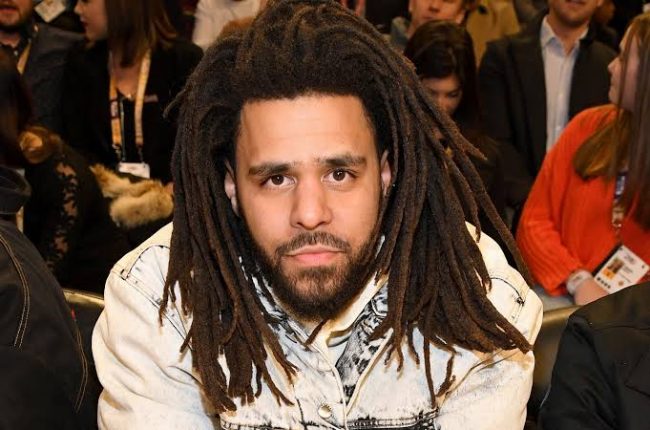 J Cole dropped his long anticipated album ‘The Off Season’ couple of weeks back and has once again, broken records. According to HDD, The Off-Season marks Cole’s sixth consecutive chart-topper with 288K units moved in its first week.

The 325.5 million streams the project racked up in its first week marks the largest streaming debut of any album this year.  Cole gave fans a special message yesterday following the news of his #1 debut.

“Sending a thank you from Rwanda! #1 album, I appreciate the love, i heard the noise from out here. the off-season means keep pushing yourself, I will do the same,” Cole tweeted in appreciation.

According to reports from HNHH, the North Carolina native earned nearly $2 million from song revenue after just one week. 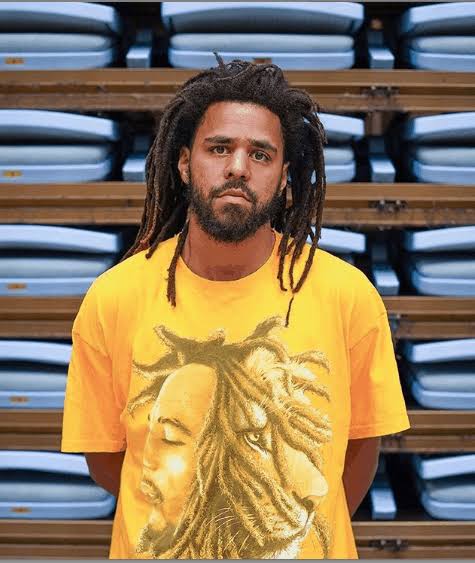 0
Loading...
Related Topics:J ColeRevenue Per SongThe Off Season
Up Next