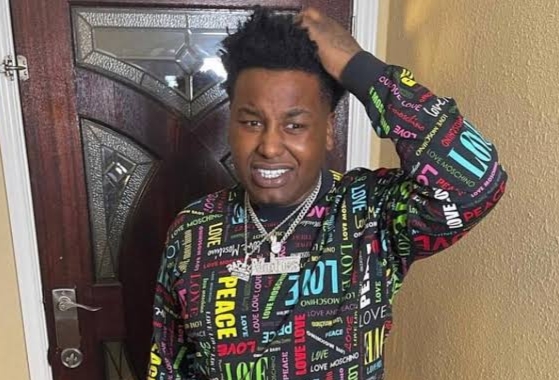 Rapper HoneyKomb Brazy‘s mother is claiming that she fears for her life, after her home was shot up for the fourth time.

The Mobile, Alabama woman claims that this week her home was shot up, and she’s worried that soon she’ll end up dead.

Back in February, a group of men burst into Honeycomb Brazy’s grandparents home, and killed them both. The Opps were so brazen, that they called up the rapper via FaceTime, and made him watch as the house burned with his grandparents inside.

Now, Honeycomb’s opps are targeting his mom. Honeycomb’s mom was on the news yesterday, trying to get police to help her.

HoneyKomb Brazy’s real name is Nahshon Jones, but he prefers HoneyKomb as his stage name. During his teenage years, he went by the name of “Little Honeycomb.”

HoneyKomb Brazy’s Instagram account has over 161k followers. Some of his most popular songs include Dead People, Yellow, No Hook, New Body, Camel Back, and many more.