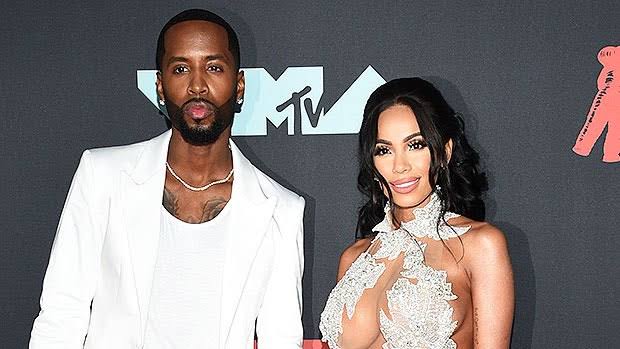 Love and Hip Hop couple Erica Mena and Safaree are currently in a divorce drama as Erica now wants full custody of their child.

Erica is currently expecting her second baby with the reality star and recently revealed that she’s in the hospital to prevent premature labour. However, that didn’t stop her from filing for divorce.

It all started when Safaree allegedly got caught cheating on camera. A video leaked, showing Safaree dancing intimately with another woman at the club and not long after, Erica subsequently filed for divorce. 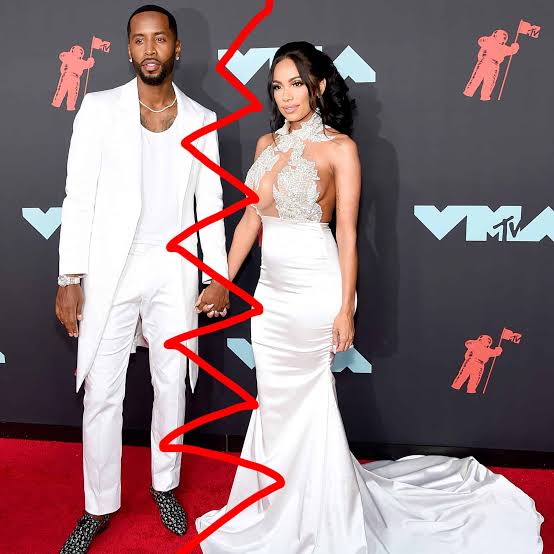 The couple admitted to “divorcing” for “clout” last year, but this time it seems legit. According to TMZ, Safaree he wants joint legal custody of their two bundle of joy’s.

He ultimately wants a say in parenting decisions for their infant daughter, Safire, and their second baby due next month.

Reports also claims Safaree says he wants “consistent and uninterrupted parenting and visitation with his kids because it’s in the best interest of them.”

Erica has requested exclusive use of their home and Safaree has reportedly agreed to under the condition that he’s removed from having any financial obligations related to the home.