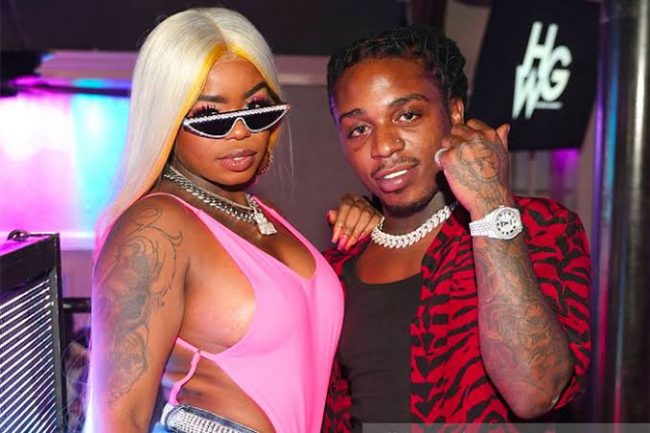 Celebrity couple Jacquees and Dreezy are currently in the news after being involved in a physical altercation during their vacation in Mexico, as seen in a video circulating across social media.

The video which is currently making rounds online, shows the aftermath of the fight.

According to Dreezy’s account of what happened, a man punched her in the face before being bodyslammed by her boyfriend Jacquees. It’s unclear what happened to cause the fight. 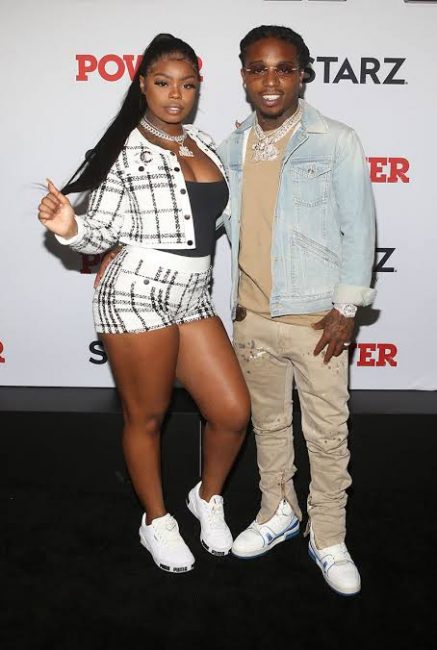 Dreezy addressed the incident on Instagram Live, saying, “I’ma just clear it up real quick. […] A grown man put his hands on me yesterday. That man y’all seen on the floor punched me in my face yesterday over some stuff he had going on with Jacquees.”

“They had their little altercation, I walked up to see what was going on, and I got swung on. Jacquees did what he had to do. He bodyslammed that n***a, kicked him in his face– that’s why he was on the floor. I didn’t even get to touch the n***a.”

She continued, “That’s why y’all seen me get mad and throw my shoe because security was pulling me back, y’all know how it is when it’s an altercation.”

Fortunately, Dreezy and Jacquees do not appear to have been injured in the altercation. Watch the clips below: