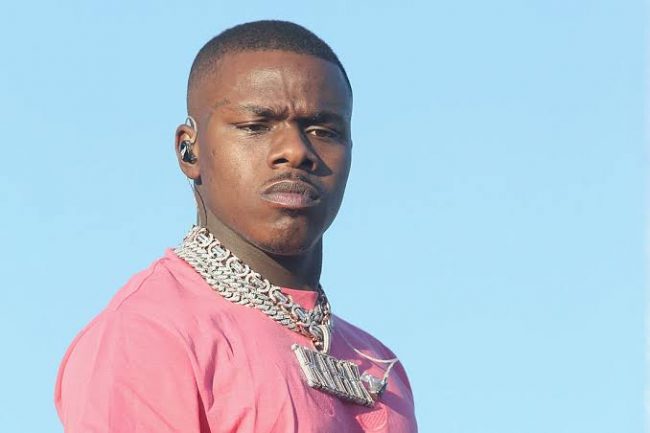 Initially, DaBaby and several others were detained following a shooting last night — Monday, May 31st — at South Beach in Miami. The shootout left two injured, with one having been shot in the leg and another in the shoulder.

Miami Beach police spokesman Ernesto Rodriguez confirmed that one victim has been released from the hospital while the other remains hospitalized in critical condition.

According to TMZ, a rapper named Wisdom, who cops say is a part of DaBaby‘s entourage has been arrested for attempted murder with a deadly weapon and aggravated assault with a firearm.

Police docs, obtained by TMZ, say Wisdom was a part of a group of males who got in an argument with the alleged victims outside a Miami restaurant. Cops say the victims tried to run, but Wisdom fired at least one shot, striking one of the victims in the leg.

Another man, Christopher Urena, was also arrested on a series of charges, including attempted murder. Cops say Urena was seen shooting one of the victims in the back … that man is still hospitalized in critical condition and said to be paralyzed.

The rapper’s attorney, Drew Findling, tells TMZ, “Mr. Kirk has been released by the police. No criminal charges have been filed against him.”