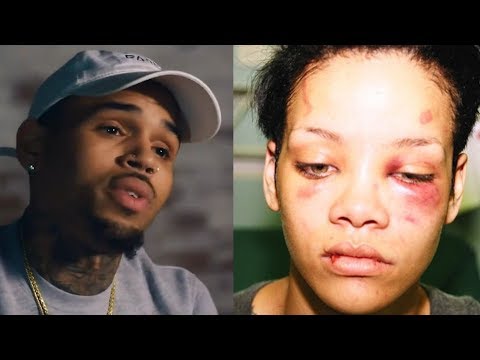 Chris Brown was sentenced to probation, a five-year restraining order was issued, and he was ordered to attend domestic violence counseling as well as complete community service over his domestic violence against Rihanna back in 2009.

Private investigator Scott Ross reportedly represented Brown for that case and recently sat down with VladTV to detail what happened behind the scenes. “That was kind of unique because that was not a normal kind of case,” said Ross.

“With Chris Brown’s case, there really is not a whole lot to do. You’ve got a he said, she said, and in this particular case, [attorney Mark J. Geragos] had worked out a settlement with Mary Murry, she was the D.A… They had worked out a deal.” 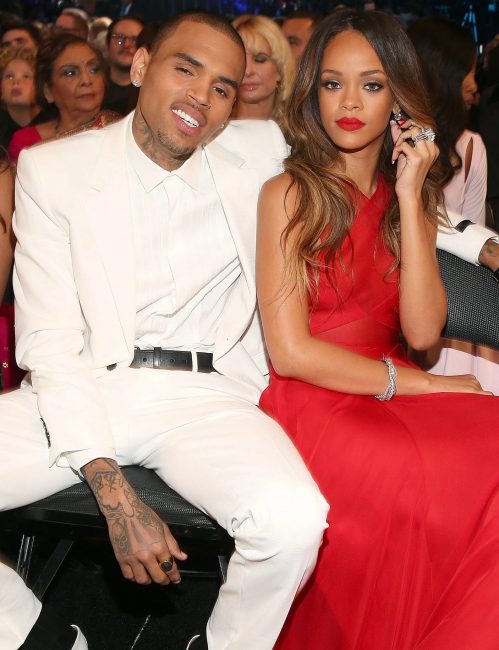 “All of sudden, naked pictures of Rihanna surfaced on the internet,” he continued. Vlad wanted to specify if he was talking about the photos that showed Rihanna’s injuries, but Ross stated that those circulated after someone from the Los Angeles Police Department sold them.

Ross added that the photos he was speaking about were images that showed the singer topless and she allegedly sent them to Brown during their relationship.

“My understanding is that Rihanna… contacted the D.A. after they had made a deal, but it had not been solidified by the court that he was not going to do any jail time. He’d plead out and do some anger management,” said Ross. After the leak, Ross alleges that Rihanna contacted her lawyer who got in touch with the D.A. and stated that Rihanna wanted Brown to go to jail.

Brown denied that he had anything to do with the leak so Ross was tapped with finding the source who shared the photos. He said not only did he find the person, but the culprit also had photos of Cassie and leaked those as well. “What it turned out to be is Rodney Jerkins, who’s a producer, somebody had hacked Rodney’s phone and gotten phone numbers of Cassie and Rihanna and some other people, and that person had gone into those phones.” 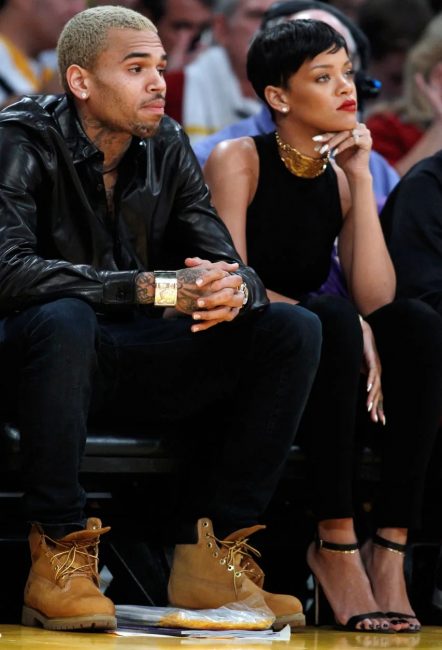 After learning that it was some man in Denmark who was responsible, Ross presented his findings to the D.A. in hopes of “getting Rihanna to back down” from pursuing jail time for Brown. Ross also spoke about the infamous incident, saying that “Chris had injuries, but they weren’t seen for several days.”

“[Brown] had markings. Again, he’s kind of a tough guy, he’s not a 90-pound weakling,” Ross added. Vlad said of the 5’8″ singer, “Rihanna’s actually pretty big also. She’s like, my height.” Ross said Rihanna and Brown were fighting in a confined area in a rented Lamborghini.

According to Chris, she started it and he was defending himself. He kept telling her to stop and stop and stop, and I get it… She had markings on her and Chris left the scene.”