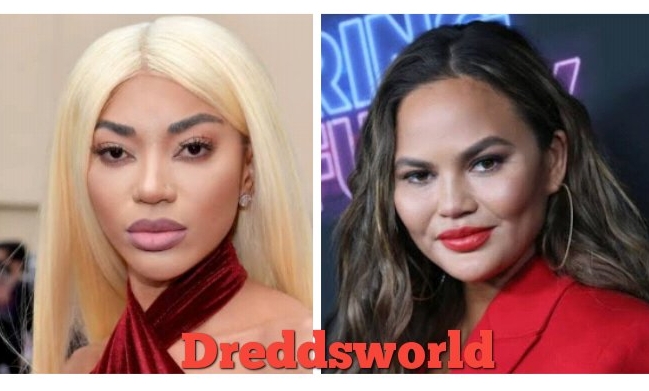 Just when we thought we’ve seen it all, regarding Chrissy Teigen’s bullying scandal, another person has come out to recount her ordeal in the hands of Chrissy at the 2016 Grammy Awards.

It’s not an online bullying this time, it actually happened in real life. In an interview with The Sun, Cameroonian singer Dencia recounted how Chrissy attacked her at the 2016 Grammys.

Dencia claimed she was about to walk the red carpet at the glitzy event with her assistant when Chrissy Teigen, who was with her husband John Legend, became aggressive over a misunderstanding. She told The Sun: “My assistant at the time took his phone out to record a video of me as I walked the carpet. 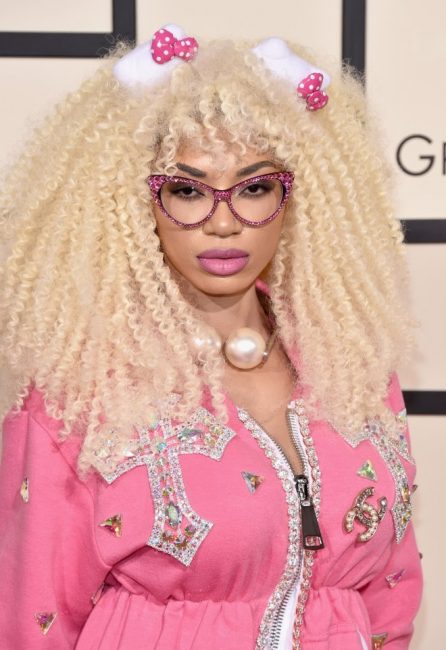 “Chrissy literally yanked his phone out of his hand and said, ‘Don’t record me!’”  The singer claimed Chrissy wasn’t even in the phone’s view- and they didn’t even know who the model was at the time.

Then, Dencia said, Chrissy- who was then pregnant- “pushed” her on her way to the red carpet. Minutes later, “she pushed me when I got off the carpet after them!”

According to Dencia, the second shove left her stunned: “I almost fell flat on my face.” She said  said she remembered the incident from five years ago and that she was able to recognize Chrissy once she saw the model and chef’s husband, John Legend. 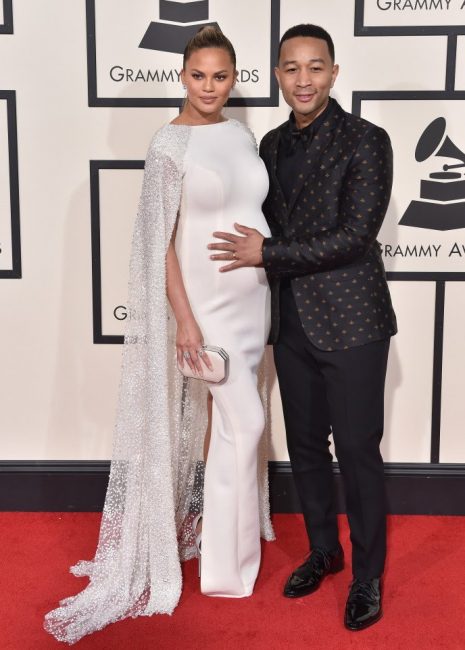 The singer said: “I just never thought of it as something, but…I saw her bully people online and was like, ‘Damn!’ She’s just a mean-spirited human. Everyone who has known me since 2016 knows the story, because since then, I’ve never liked her.”

Dencia, 33, claimed John should have intervened and stopped his wife’s behavior. She said: “My thing is, John literally witnessed it. He could have told her to chill, but he didn’t say s**t. He was right there with her.”

However, Dencia hopes Chrissy learn from it. “People can change, I believe so, but she did me [wrong] twice. She knew what she was doing, but again people can change.” 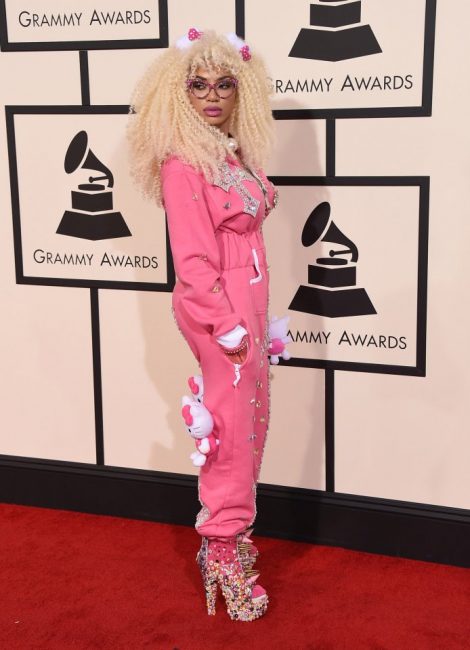