Boosie Badazz is known for his controversial takes on trending topics. He was recently on Vlad TV where he was asked about his opinion on A$AP Rocky’s relationship with Rihanna, who he has long pined after.

The Louisiana native had nothing but nice things to say about the couple but he went left after the interviewer creepily suggested that A$AP Rocky should impregnate Rihanna.

After Boosie advised A$AP Rocky to “put a ring on it,” DJ Vlad disturbingly suggested that he should instead lock her down by getting her pregnant. “He needs to put a baby in there is really what he needs to do,” said Vlad. “I would have been skeeted in her,” joked Boosie. 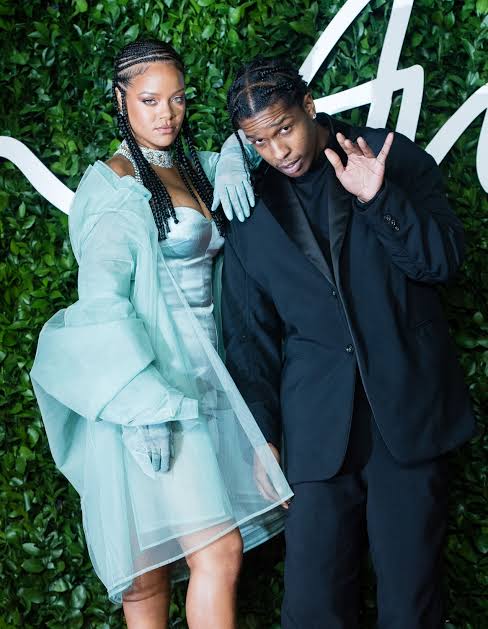 “I would have took that motherf*cker off. If you got a chance, if you hitting [Rihanna] raw, yeah, you gotta raw-dog her. If you’re in love, I don’t see why they should be wearing protection.”

There have been mixed reactions to the interview. While some think Boosie has a point, others think it’s misogynistic.

“ASAP if you reading this, TAKE YOUR TIME! If you want to really lock her down, MARRY her! Don’t listen to these idiots,” wrote one person in the comments of the video. “The ideology from these men sucks,” argued another person.

“They claim women are trying to trap them into having a baby and then you hear stuff like this so it makes me wonder, who is trapping who?”