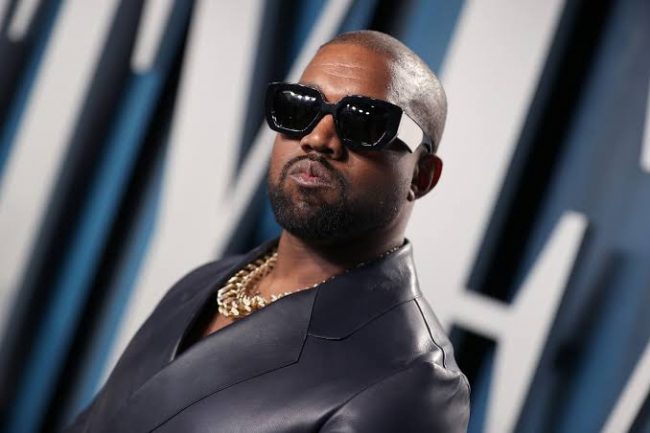 Although the story is alleged, it’s some kind of Kanye West fashion, proving high probability of it authenticity. A woman on TikTok is claiming that Kanye West visited the strip club she works at and stayed for about four hours.

According to the bartender, it happened some years back. Ye didn’t order any alcoholic beverages and wasn’t interested in booking any private time with the dancers.

The TikToker claimed he stayed at the bar, sipped water with ice, and spoke about how he believes he’s a “true descendant” of his creator. While completing her make-up routine on camera, the Downtown Los Angeles-based bartender told a story about the time Kanye West allegedly went to the club, claiming that he was the biggest celebrity she had seen in the spot.

“My club gets a lot of rappers, athletes, people that just want to show up and show out and do things for Instagram but not Kanye. It was completely different,” said @AnessaRossii.

Anessa said that Kanye didn’t want to book a table or watch the girls dance– he allegedly walked right up to the bar and struck a conversation with the mixologist.

“He didn’t order anything to drink, he just got water on the rocks and proceeded to tell me all of his beliefs, where we descended from, and how he believed that a true descendant of his creator,” she said.

“His conversation went on with me for about three or four hours and he told me at the end of the night, thank you for my time, gave me $15,000 and said he felt he was called to do this and left. That’s the last time I’ve ever seen him.”

Listen to the Bartender below:

This wasn’t recent, this was a few years ago #StoryTime #GRWM #kanyewest #fy