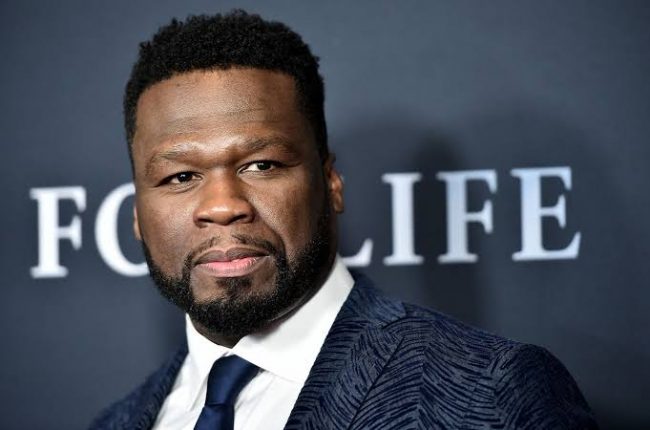 50 Cent lost $3 million in both jewelry and cash back in January after a corporate apartment in New Jersey leased by him was burglarized.

At the time, reports circulated that it was 50’s home that had been broken into, although according to his attorney, it was actually the apartment.

Ever since, authorities had been doing a thorough investigation in order to find out who was responsible. As per TMZ, cops found a stolen vehicle near the scene of the crime, and they were eventually able to link it to the burglary, which led to the arrest of the alleged suspects.

These suspects will now have to face trial for the alleged burglary, and they could face some very stiff penalties. As for the stolen goods, 50 Cent and his camp are still hoping that the police can bring back the money and jewelry.

However, considering the burglary took place five months ago, there is a good chance all of that money long gone.