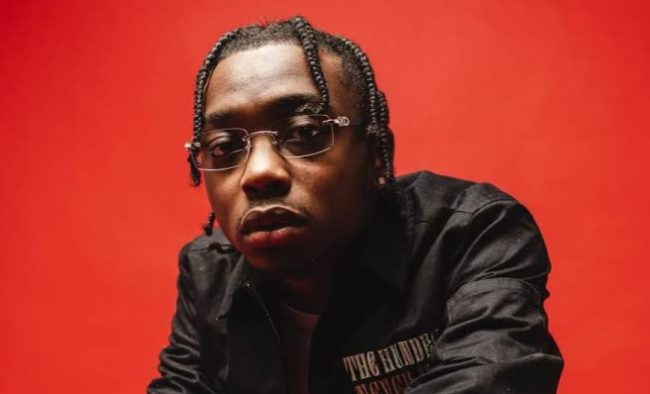 JetsonMade is currently one of the most sought after producers in the industry. He’s been having a great run since his extensive work with DaBaby.

One of the most exciting moments in his career has been his connection to J. Cole, having produced his recent song “Lion King On Ice.” However, it appears his work with Cole was at the expense of working with Rihanna. 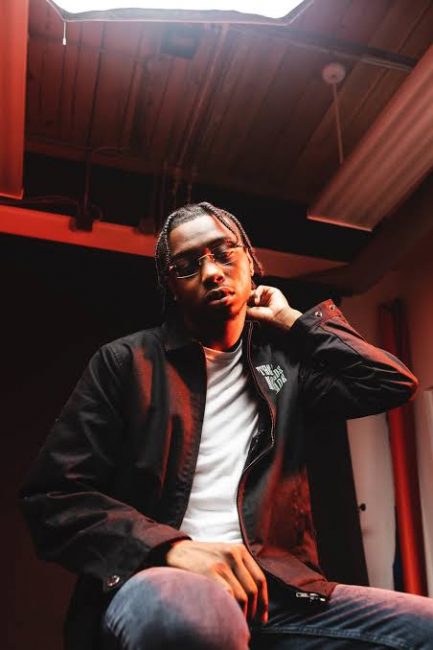 During a recent interview with Our Generation Music, the Grammy nominated producer revealed that he had an opportunity to also work with Rihanna. While that would have been a huge addition to his growing resumé, JetsonMade says he turned that down to continue working with J. Cole.

“Shout out to Rihanna though, I hope we can get in there. It was more personal. Cole reached out to me personally, I was at this man’s house, like, f*ck that, I’m going with this n***a.”

He added that he feels he would have been pretty nervous around Rihanna. At the rate his career is going, he’ll probably get another chance to work with the icon soon.

100% true story lol one of the toughest decisions we had to make. But shoutout to @KingOfQueenz and @JColeNC, go stream Lion King On Ice rn! pic.twitter.com/t7PblSjF8C