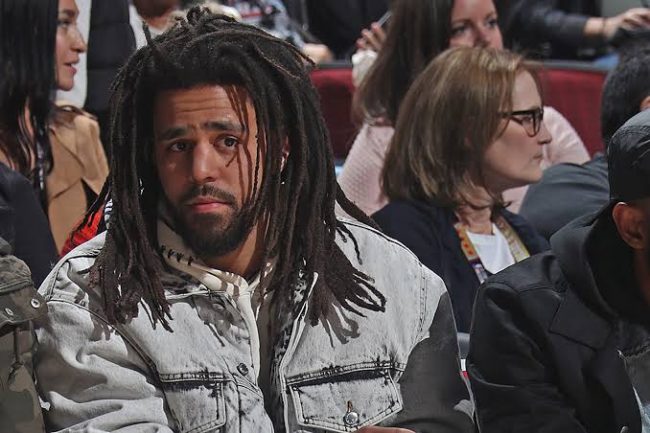 J Cole has been in the news lately after revealing that his new album is dropping soon. He said during his freshly released documentary Applying Pressure: The Off-Season that he has accepted his upcoming retirement, telling the world that he wants to do more features before he steps out.

J Cole has been selective on who he wants to work with as the rapper continues to go platinum without any features on his albums.

“You wanna look back and be like, you didn’t work with nobody? You didn’t have no songs with nobody and you’re just cool with that? No? Okay, so start saying yes to some features,” said the Dreamville head in the doc when discussing his legacy.

“Similarly, it was like that with letting people know, The Off-Season, It’s A Boy, The Fall-Off is coming. Now that the possibility of not doing this shit seems real and I’m at peace with that, don’t have a regret.”

The new documentary launched earlier today and it has already been viewed nearly 500,000 times.

In addition to his big week in music, J. Cole is also making his debut as a professional basketball player, signing with the Patriots in Rwanda over the weekend.

Watch the documentary below: