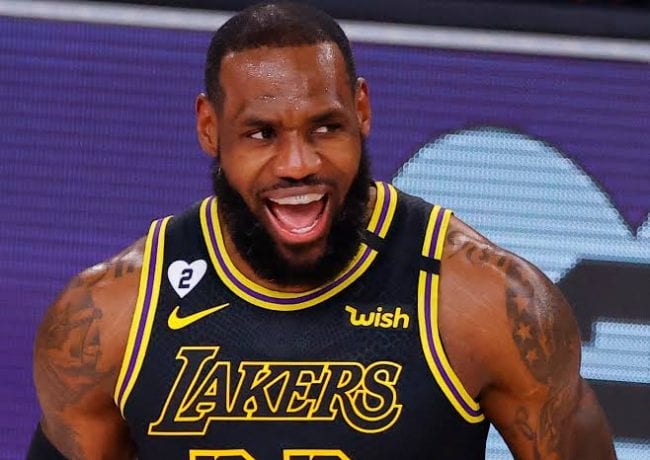 LeBron James recently won his fourth NBA championship, and cemented himself as one of the best players in NBA history. And it appears he celebrated winning another championship with his gorgeous wife Savannah.

However, LeBron went overboard with all the tequila drinking. The NBA star was seen stumbling out of his SUV, carrying a bottle of tequila.

Although Lebron looked a complete mess, his wife Savannah was stunning. Savannah, who is a philanthropist and an entrepreneur, wore a classy outfit that showed off her amazing backside. 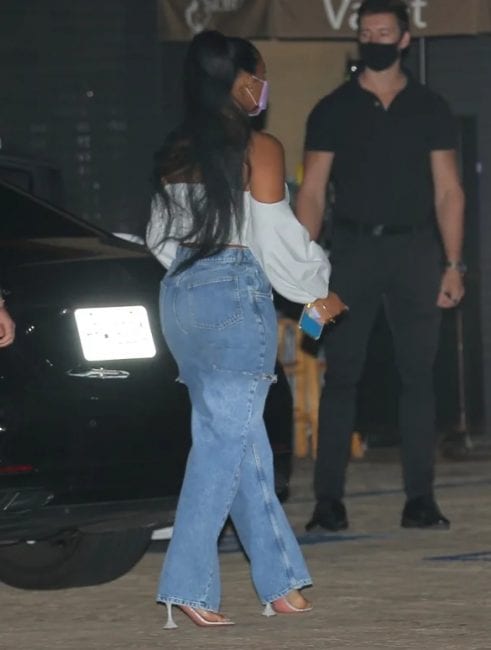 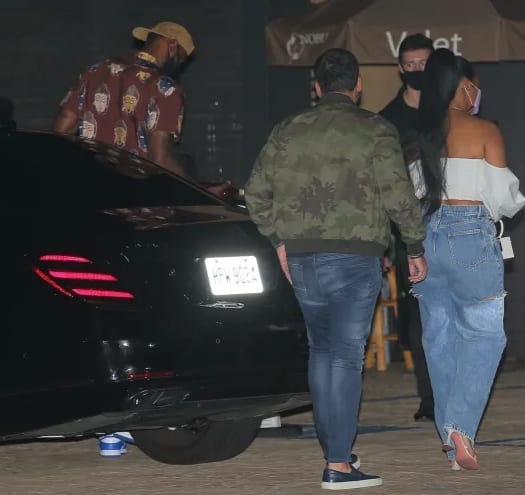 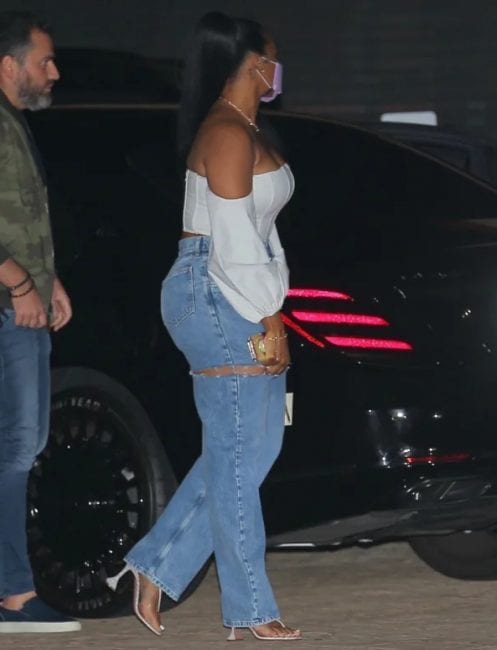 Barack Obama took to Twitter with a nice message for LeBron that spoke about his accomplishments both on and off of the court.

“Proud of my friend @KingJames for his fourth title, fourth Finals MVP, and for not only living up to the hype after seventeen seasons,” Obama penned.

He continued, “But surpassing it as an extraordinary leader both on the court and in the public arena fighting for education, social justice, and our democracy,” President Obama wrote.

Nevertheless, here are pictures of LeBron looking drunk and all messed up during the night out: 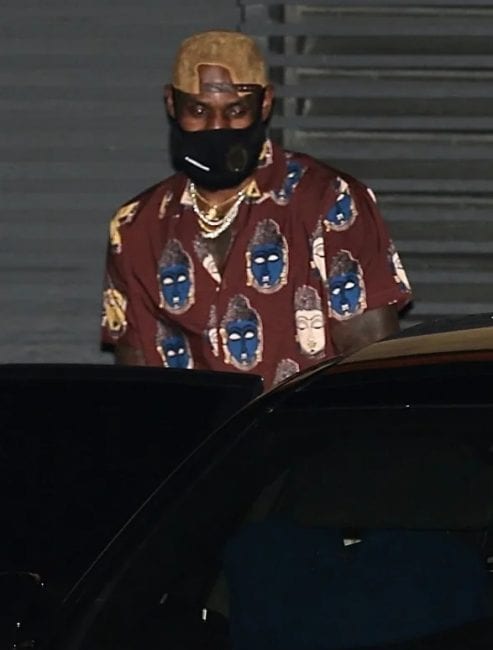 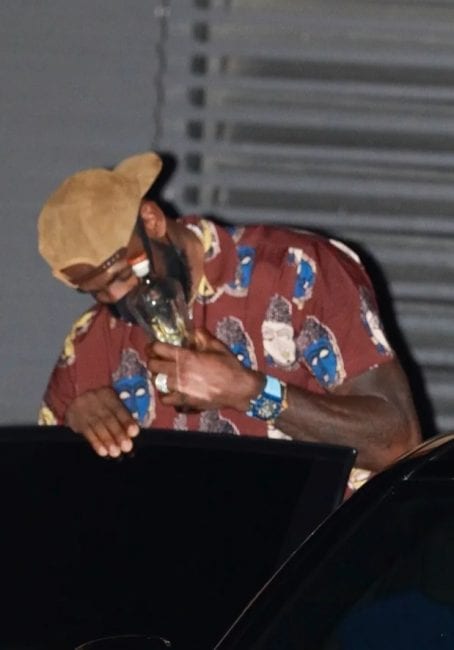 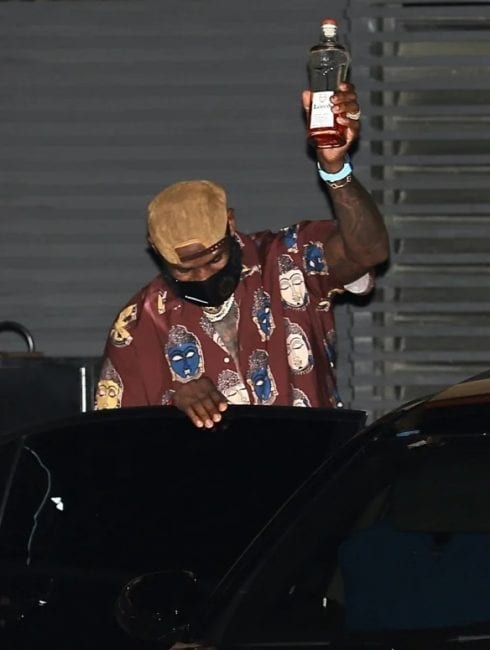