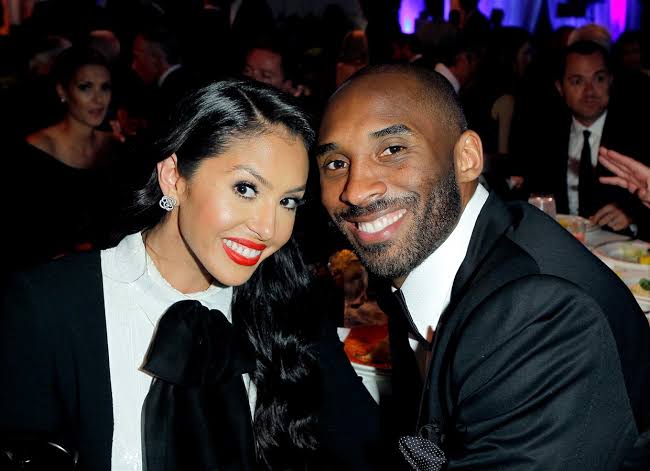 Over the weekend, Vanessa Bryant‘s mother Sofia revealed that she’s been kicked out of the Bryant home in an exclusive interview that aired fully today on Univision.

During the discussion that is completely in Spanish, Sofia Laine claims that her relationship with her daughter is on the rocks.

Sofia not only accused her daughter of kicking her out of her home, but also taking her car away from her, as well. Just in time, Vanessa Bryant has reportedly issued a statement regarding her mother’s allegations.

“My husband and daughter passed away unexpectedly, and yet my mother had the audacity to do a television interview speaking negatively of me while shedding tears for a car and a house that were not in her name,” Vanessa said.

“She has removed all her diamond jewelery, emptied the apartment I provided, and put away the furniture to make it look like she doesn’t have my support. My husband and I have supported her financially for the past 20 years, and continue to do so, in addition to her monthly alimony.”

She added that her mother “has not been physically present or emotionally supportive” since Kobe and Gianna passed away. “Now I see what is most important to my mother and it’s more than painful.”

Her statement closed with Vanessa Bryant hoping that this interview would be the last that her mother gives and the disclosure of their “personal information ends here.” 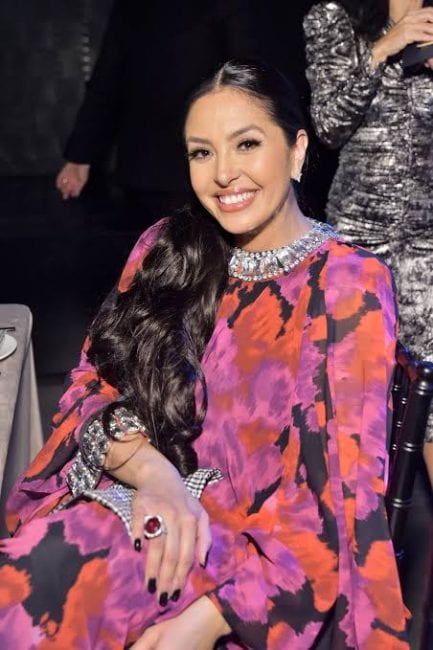