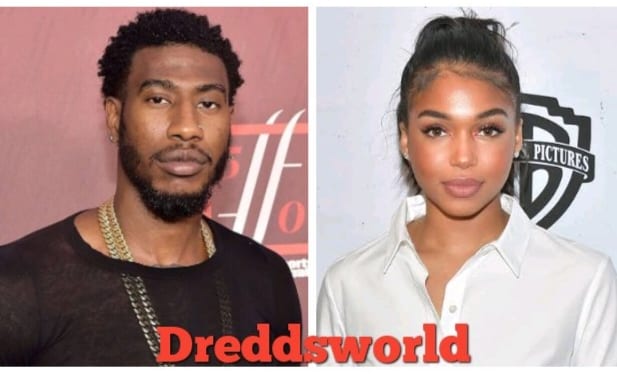 Teyana Taylor and her NBA baller husband Iman Shumpert welcomed a baby girl earlier this week, their second child together. Prior to her delivery, Teyana had a baby shower and couple of female celebrities attended.

Lori Harvey obviously stole the show at the baby shower. While the other ladies wore facemasks from time to time to protect themselves from exposure to Coronavirus, Lori didn’t.

Apparently, Teyana Taylor’s husband Iman Shumpert seem to have noticed the Instagram diva. Iman has since been trending on Twitter after posting some very intimate messages to his wife’s best friend, Lori Harvey.

Teyana’s husband is NBA baller Iman Shumpert who is known as much for his love of thots, as he is for his skills on the basketball court. In fact, he’s rumored to have cheated on Teyana multiple times during their marriage.

Now, Lori and Teyana have known each other for years – and are the best of friends. But Teyana is not the only one within her marriage who shows open affection for Lori.

In one social media post Iman calls Lori a “beautiful soul” whom he “unconditionally loves.” Perhaps Iman is a poetic guy who is misunderstood, but many on Twitter think it’s bizarre for a woman’s husband to talk about how much he “loves” her best friend. 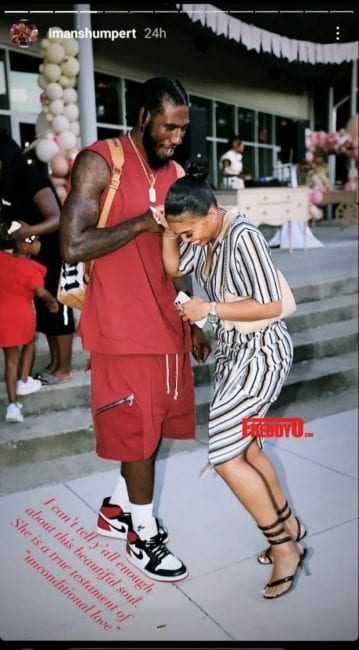