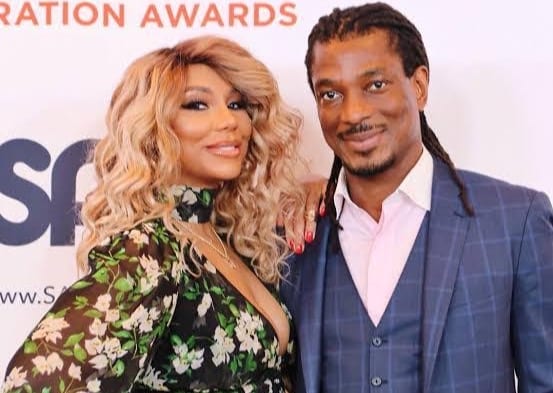 Tamar Braxton and David Adefeso have been having issues lately and their relationship seems down the hill following claims of domestic violence and abuse, but new alleged text messages between David and Tamar’s ex husband Vince is causing stir online.

David and Vince had a conversation about his behavior toward Tamar, as well as David being part of their son’s life. The alleged messages also reveal that David asked Vince about where he could ship Tamar’s belongings, to which Vince replied he would not be giving him an address for Tamar’s safety.

“We are not friends. And we will never be after hearing how you treated Tamar on Sunday. My conversation with you yesterday was respectful and honest and you never mentioned what you said to her, how you threatened her, then called the police on her as if it wasn’t you on the tape that I heard threatening to kill Logan’s mother.”

“After I make sure Tamar and Logan’s belongings are cleared out of your home, there is no need to contact you, nor for you to never contact Logan,” the messages read. “I trust that you will have her watch that’s in your car, various boxes in Logan’s room, and everything else packed neatly so we can have this done privately and quickly.”

As we previously reported, Tamar alleged that David attempted to kill her after a heated altercation led him to say that they were going to “end up in a ‘murder-suicide’”.

However, a particular text caught people’s eyes, where David threatened to shoot himself. “When that 50 year old man tells you he was close to putting a gun in his own mouth over the things his partner was doing to him, that’s a cry for help,” the message reads. 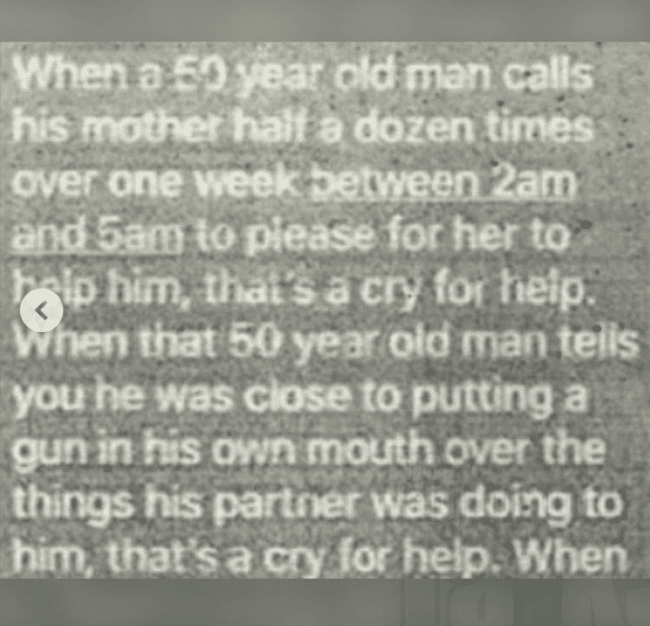