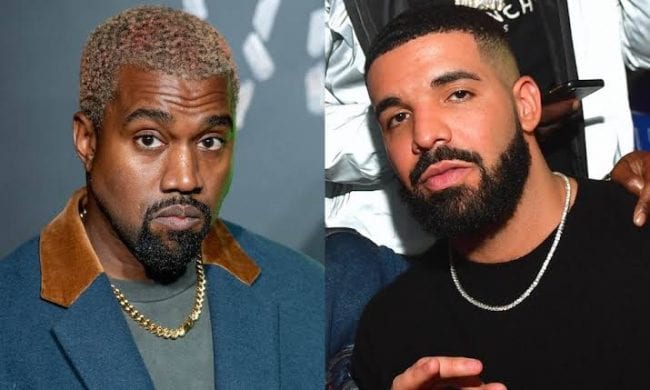 It appears Kanye West misses his friend turned foe Drake, and he’s not feeling too big to send the Toronto rapper an olive branch. Last week, Kanye West had Twitter buzzing after he decided to pin a retweet of a young Drake to his Twitter page.

XXL shared a video of a teenaged Drake rapping along to The Fugees’ hit track “Ready or Not”.

The rapper and business mogul retweeted the video and didn’t add any comments on it. The post has since got fans talking and it now seems like both rappers are ready to bury the hatchet.

Kanye West is at it again, earlier today, he posted another old video of himself and the rapper during a 2016 performance.

Now that Kanye has posted two videos of his supposed rival, it’s looking likely that he wants to reconcile their friendship, sneaking back onto Drake’s good side to amend wherever they went wrong. 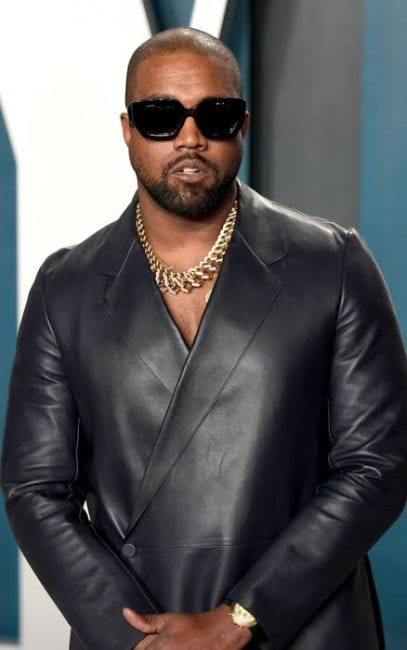