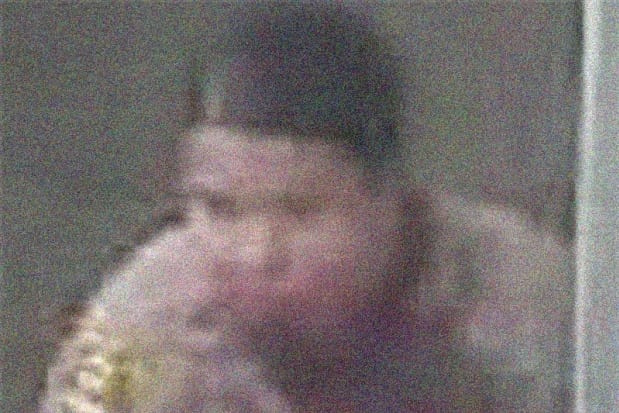 On Friday, two Compton sheriffs were shot in the head as they sat inside their patrol cars. Now the media has been provided with images of the female officer who was shot.

Apparently, one of the female officer was shot in the jaw, and much of the bottom of her face was blown off.

The family of the officer has signed off on members of the media sharing or re-posting the graphic images. While many facts are still unknown, many believe the officers were shot in retaliation for the police shooting of Dijon Kizzee on Aug. 31.

Here is video footage of the LASD cops getting ambushed in Compton today.

Why does the shooter look like a kid in this video? pic.twitter.com/D9nwySCwEx

Dijon was killed by deputies who claim they stopped him for allegedly riding a bicycle in violation of vehicle codes.

According the the attorney representing the victims family, Dijon ran from the officers and was shot at 15 times as he fled.

After Dijon’s shooting, people took to the streets in protest. Now it seems that some members of the community have taken a different approach and may now be seeking retribution.

See the graphic pictures below : 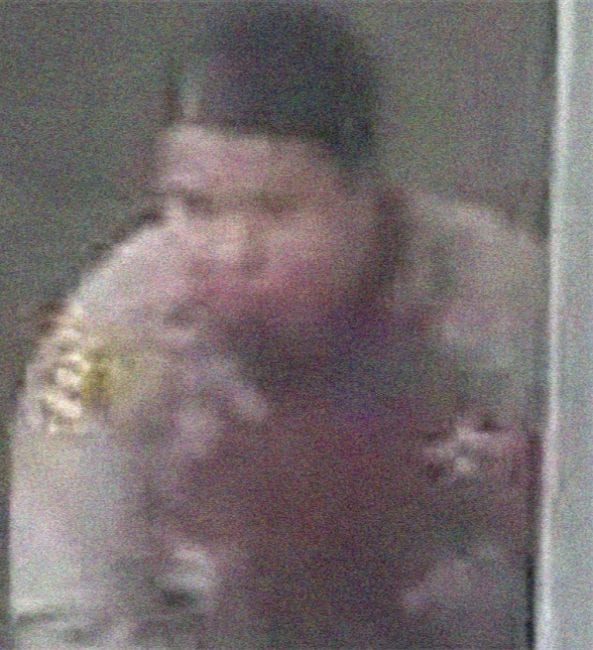 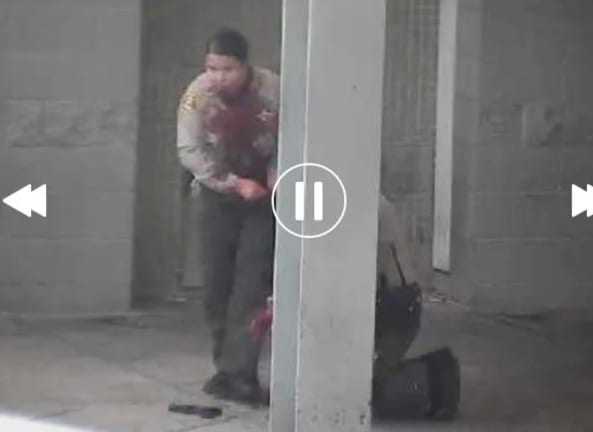