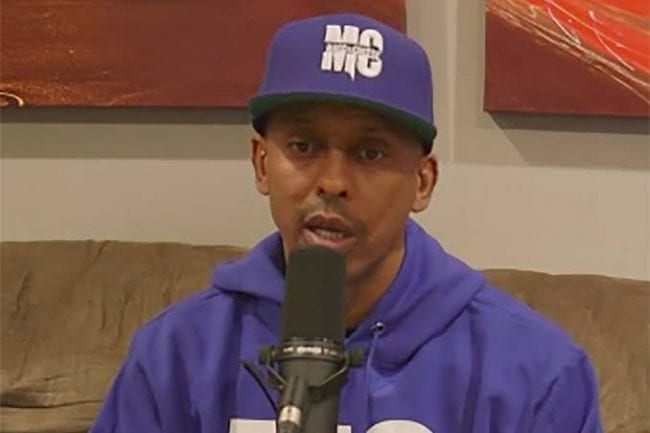 Former Cash Money rapper Gillie Da King, has since transitioned from being an emcee to a podcast host. Gillie has once again revisited a longtime rumor that he wrote for Lil Wayne during his time at the label.

Gillie and his co-host Wallo, linked up with the folks at Drink Champs for an in-depth podcast episode discussing everything from Million Dollaz Worth Of Game to Gillie’s time with Cash Money.

When NORE and DJ EFN dived into Gillie’s past, regarding the issues with Birdman and Cash Money, he steadily got deeper into the topic of Gillie’s relationship with Lil Wayne. He was made to address his relationship with Wayne, their beef, and dove into the rumors that he ghostwrote for the star of Cash Money.

Happy hour is here 🥃🏆 @therealnoreaga & @Whoscrazy are back with a new #DrinkChamps featuring @Gillie_Da_King & @Wallo267 of the podcast #MillionDollazWorthOfGame. They talk the success behind their podcast, Cash Money stories & more. Watch now. #DrinkChamps.com

Gillie Da King recalled how he found out Wayne dissed him on “Problem Solver.” He claimed to have received several phone calls from people telling him that he got dissed on the track. Ultimately, Gillie said he tried to reach out to Wayne and Birdman but that didn’t work. Instead, he went to drop off some diss tracks.

“Let me just say this, right. I done spoke on that shit so many times that. if you Google it, Stunna say it. Out his mouth. ‘He wrote some things for the company but he didn’t get paid what he got paid.’ So that was gratifying enough,” the podcaster said.

“At the end of the day, salute to Lil Wayne. Salute to Baby. ‘Cause I seen Baby in Miami at King Of Diamonds and, you know, I approached him.” Listen to him below: 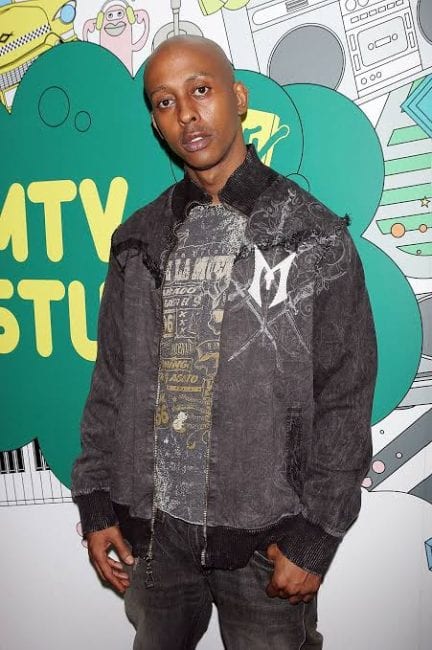 Terry Crews: “You’re Not Officially Black & Successful Until They Call You A ‘Coon’

Cardi B Files For Divorce From Offset, Wants Custody Of Kulture