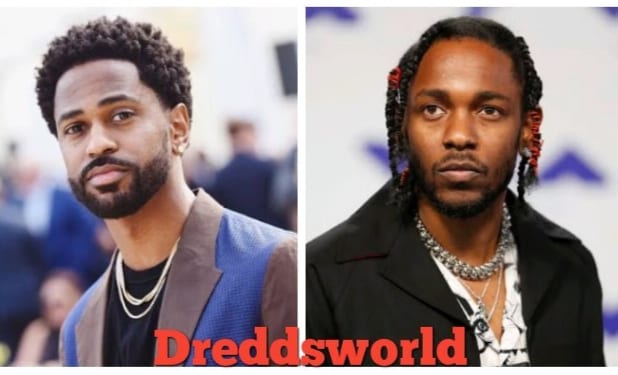 Big Sean has been getting massive accolades following the release of his new album Detroit 2, However, Sean Don addressed his relationship with Kendrick Lamar on “Deep Reverence” off the album which also features late Nipsey Hussle.

Sean had earlier faulted the internet for blowing the Kendrick situation out of proportion, stating that people on his team always thought it was “nothing.”

On “Deep Reverence” the Detroit emcee explains that there were never any real issues there to begin with. He continued in a new interview with Sway In The Morning, shedding more light on the perceived situation between himself and Kendrick, as reported by Complex.

Sean recalls when he was on a plane with TDE’s Punch, saying that Punch told him that he should probably reach out to Kendrick because he had people in his ear spreading possible misinformation about their relationship. After his conversation with Punch, Sean tried to text Kendrick but, according to him, he had the wrong number and never got through.

“I never went any further than that,” says Sean to Sway. “I just left it there. So I had been wanting to [address it publicly]. When I reached out to him, the mutual respect me and him have for each other is that of like kings and brothers. We respect each other to the fullest.” 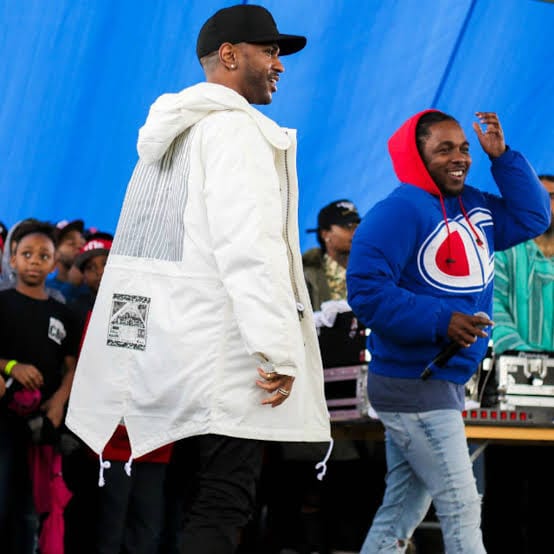 He added, “And even when he heard ‘Deep Reverence,’ he hit me and was like ‘Yo, I appreciate you showing me that love. I appreciate that love for me in the verse. You and Nip went crazy.'”

Listen to him below:

6ix9ine Forces People To Listen To His Album, Gives It Out For Free