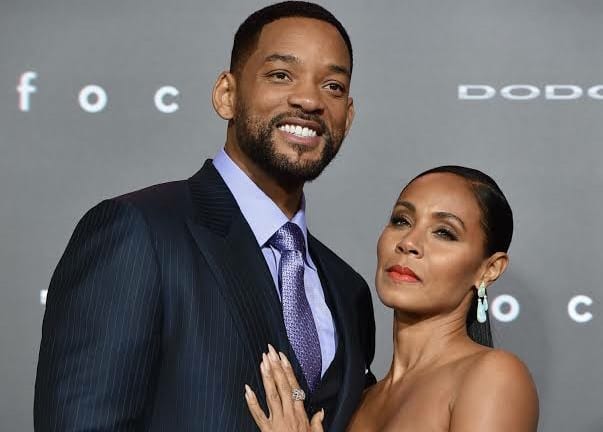 Jada Pinkett Smith and August Alsina have been the subject of discussion since the R&B singer’s interview with Angela Yee on the Breakfast Club where the R&B star spoke candidly about his alleged romance with Jada.

Fans have been speculating for a long time that August Alsina and Jada Pinkett Smith were romantically linked but neither of them addressed the rumors.

August however confirmed that he and Jada Pinkett Smith were in a relationship for years but after his sister passed away, it was important for him to live his truth so he decided to end things, even though he gave his “full self” to the relationship. 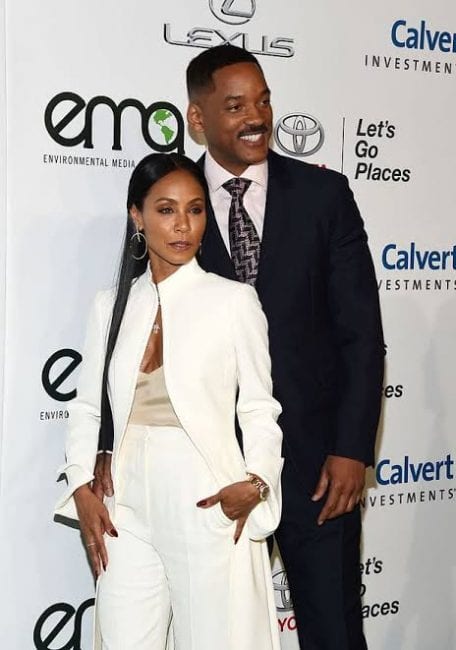 The scathing revelation seemingly confirmed rumors that Will Smith and Jada are having an open relationship, as August claims Will gave his blessing on his affair with Jada.

“I sat down with Will [Smith] and had a conversation due to the transformation from their marriage to life partnership… he gave me his blessing,” August said during the interview.

Jada has since denied the claims via her rep, saying that these explosive claims “absolutely not true.” According to the Sun Online, a rep for Will Smith has called these allegations “wrong.”