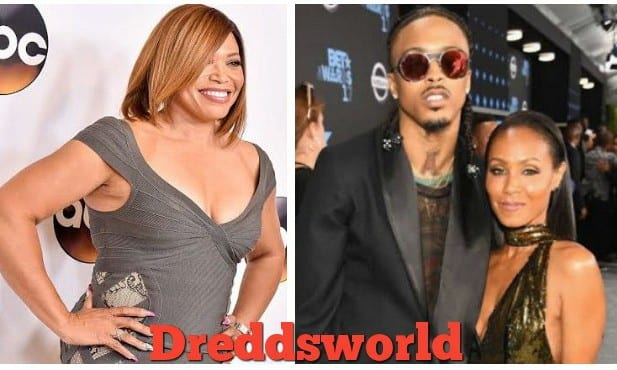 August Alsina and Jada Pinkett Smith have been trending all day long following his explosive revelation during his recent interview with Angela Yee on The Breakfast Club where he claimed that he had a romantic relationship with Jada Pinkett Smith.

The R&B star claims that he and Jada were together and in love for years, adding a controversial claim that Jada’s husband Will Smith, was aware and allegedly gave his blessing.

“I actually sat down with Will and had a conversation due to the transformation in their marriage to life partnership that they’ve spoken on several times and it not involving romanticism. He gave me his blessing and I told him and I totally gave myself to that relationship for years of my life,” August revealed during the interview. 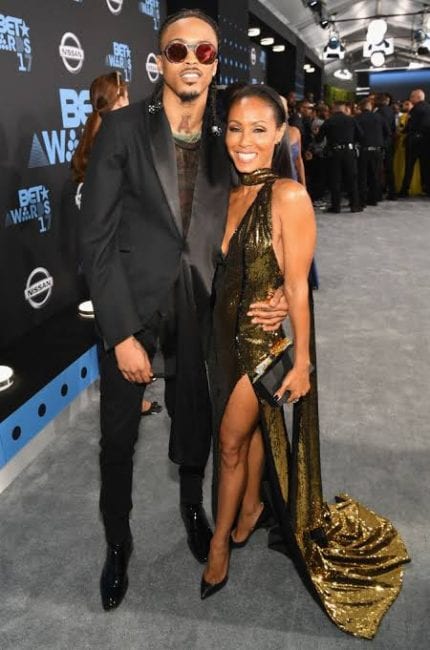 He continued, “And I truly and really, really deeply loved and have a ton of love for her. I devoted myself to it. I gave my full self to it. So much so to the point that I can die right now and be okay with knowing that I truly gave myself to somebody,”.

Jada Pinkett Smith had however denied the claims via her rep. But someone very close to the Smith family, Tisha Campbell-Martin, had seemingly confirmed August’s story of the story in a cryptic post she shared on her Instagram page moments after he made the revelation.

“The truth always comes out in the end, no matter how hard anyone tries to hide it. Lies are just a temporary delay to the inevitable,” she wrote. Although she didn’t directly mention names, fans are reading between the lines and judging with the timing, it’s likely not a coincidence.

Don’t have to say a word… God reveals ALL Can’t put a spin on that!