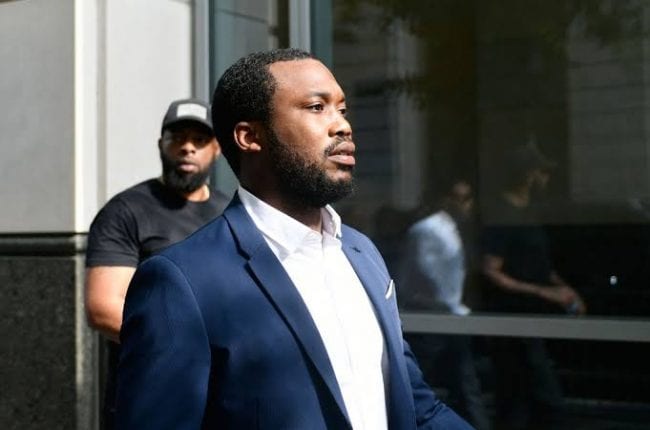 Meek Mill has been recently locked in heated feud with DJ Akademiks, demanding that the blogger stop posting stuffs relating to him on his page. The Philadelphia rapper even took a step further trying to cancel AK.

“Akademiks canceled because he’s a bad police and our culture don’t need them …. he also gassed a lot of beef that got people killed and hurt and never donated a dollar to the culture! We gone holla at you next run champ lol,” Meek tweeted earlier this week.

According to Bossip, Meek is being sued by Dream Rich Entertainment for allegedly running off with lyrics to two of his songs. The Philadelphia-based boutique label is accusing Meek, Dream Chasers, and Atlantic Records of civil conspiracy to commit copyright infringement, allegedly stealing lyrics from a songwriter contracted by Dream Rich. 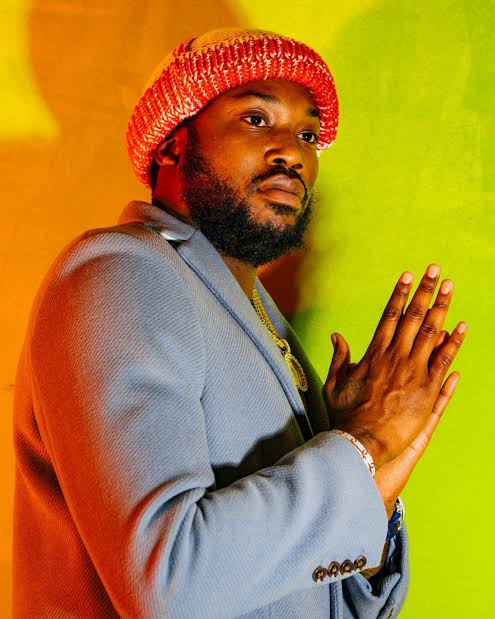 The media outlet shared that the company is accusing Meek of passing the songs off as his own without giving proper credit to the songwriter.

Meek allegedly had access to the songwriter’s files when he helped himself to “100 Summers” and “Cold Hearted II,” which appeared on his GRAMMY-nominated album Championships.

Dream Rich is reportedly looking for over $300,000 in damages.