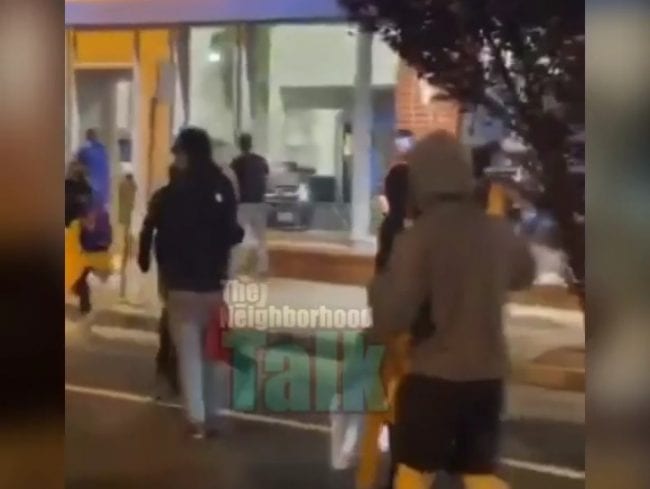 Protests and looting is spreading all across America. Last night in Oakland, a group of protesters burst into a Honda dealership in downtown Oakland, and stole multiple cars.

But that’s just the start of what popped off in Oakland last night. The George Floyd protests in Oakland turned violent after demonstrators clashed with Oakland police officers and shut down I-880.

According to MTO, protesters began marching around 8 p.m. and made their way to the interstate as officers monitored the situation from afar. 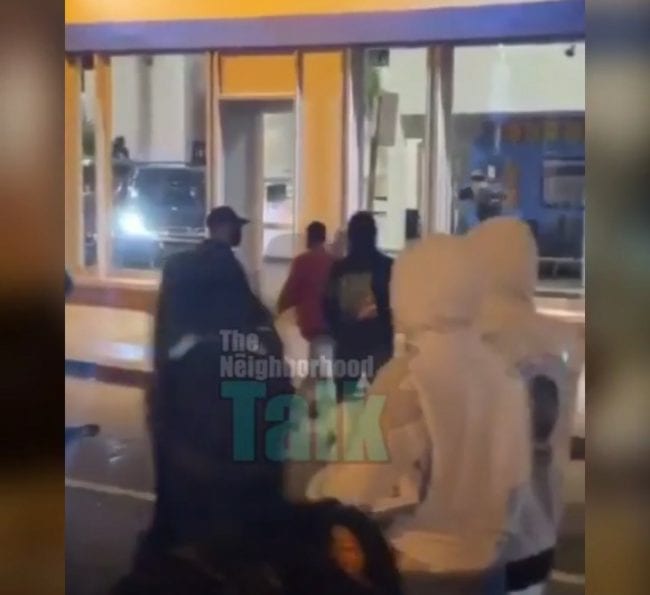 According to authorities as of Saturday morning, 60 suspected looters were detained for further investigation, 18 people were arrested by Oakland police and four were arrested by other agencies during the protests.

According to reports, at least six Oakland police officers and seven other members of law enforcement were injured.

Watch video of looter stealing car from a showroom :