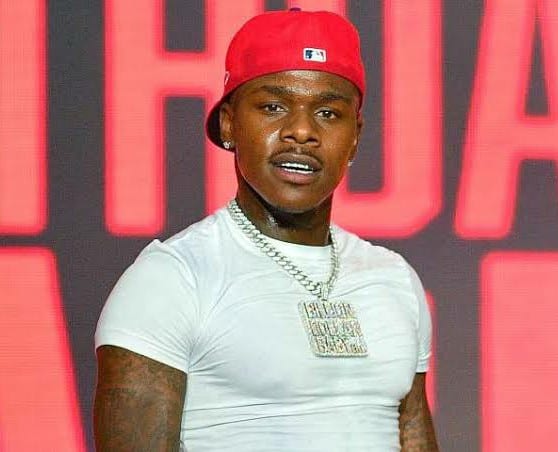 DaBaby Gets Into Physical Altercation With Driver In Las Vegas

DaBaby has made multiple headlines this year for being involved in a fight. Back in January, a video surfaced showing him roughing a male hotel worker into the lobby of a Beverly Hills hotel.

Couple of months back, DaBaby brutally slapped a woman who tried to take a closeup picture with the rapper after he had performed at the Wild Splash 2020, at Clearwater’s Coachman Park.

According to a new report by TMZ, the North Carolina rapper and a few of his friends called a car service in Las Vegas in November 2019 and when they sparked up some weed in the van, the driver requested they put out the joint. Apparently, that set off an argument between DaBaby and his team and the driver.

Authorities shared that DaBaby and his crew allegedly began cursing out the driver and hurling threats, telling him that he’s lucky they were not in their city because they “would have killed [him], cracker motherfucker.”

On their arrival at the Hard Rock Hotel, the driver asked to be paid and DaBaby allegedly punched him in the back of the head and said, “You ain’t the boss.”

The rap star and his entourage reportedly then got their bags and left before telling the driver that he’s lucky they didn’t leave him dead on the street. Yikes. There is reportedly an active arrest warrant on the rapper.