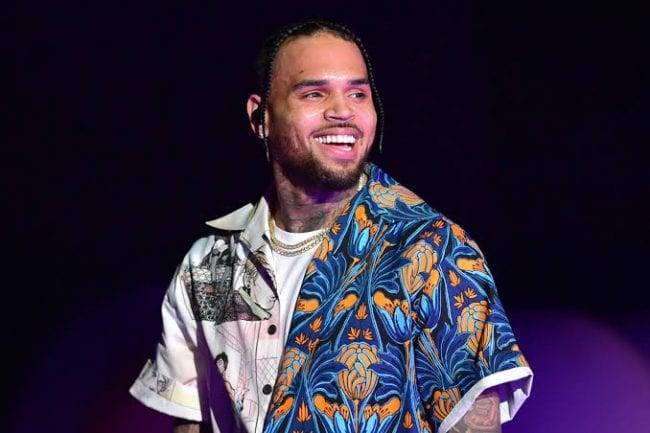 Chris Brown Kicks Off “#GoCrazyChallenge” From “Slime & B” Track

Chris Brown has been entertaining fans for decades and he’s already considered a legend at 31. After multiple mixtapes and albums, Brown has undeniably done a lot for the culture and his loyal fan base are always there to support his every move.

Fans went wild upon Chris Brown announced that he and Young Thug had a collaborative mixtape on the way.

The project ‘Slime & B’ dropped couple of weeks ago and was warmly received by fans of both artists although the numbers wasn’t quite encouraging.

There have been different dance moves hitting the screen these days and Chris has decided to kick off his. He recently took to instagram to highlight the Slime & B track “Go Crazy,” and in true social media fashion, C. Breezy has issued the “#GoCrazyChallenge.”

Breezy has decided to show off his moves outside of a moving vehicle as he’s filmed through an open door. He doesn’t jump out of his vehicle like the other challenges we’ve seen, but the style is much the same.

Watch Chris Brown and his #GoCrazyDanceChallenge below :