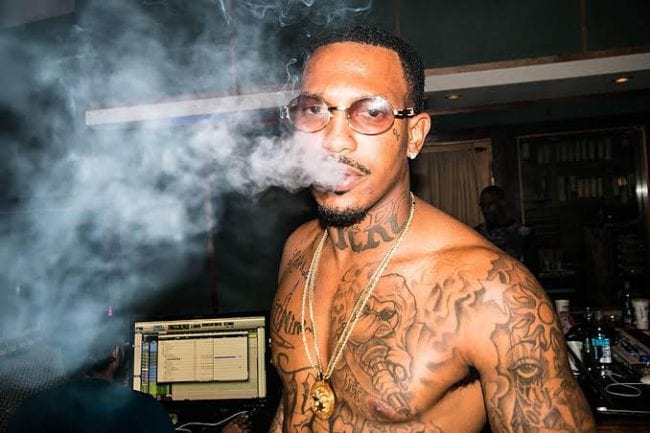 Trouble Allegedly Pulled Out Her Wig And Chipped Her Tooth

Rapper Trouble is currently in trouble after an unidentified woman alleged that he physically assaulted her on New Year’s day after leaving a party together.

According to a report from the Atlanta Police Department, the incident began when the woman confronted Trouble after witnessing him grab another woman’s butt at the party, which they had attended together.

Trouble and the woman were in a car when she accused him of the act, and at some point, Trouble told her “I got something for you.” 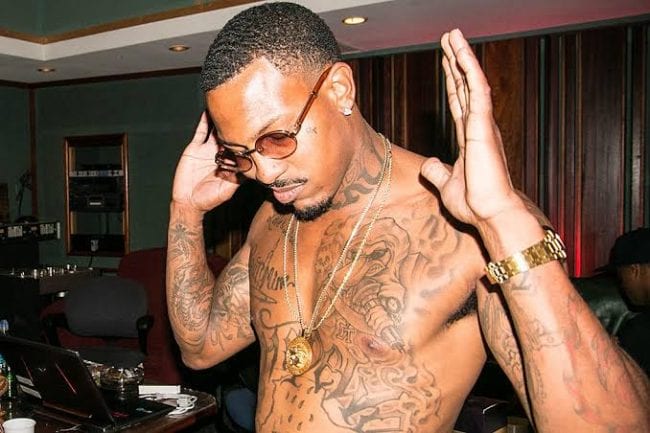 In that moment, the woman claimed that she “feared for her life,” so she “called her sister so that she could know what happened before it happened,” and gave her sister Trouble’s license plate number, 11alive reported.

Trouble allegedly grabbed her out of the car by her hair, pulling off her wig. She also accused him of pushing her to the ground and causing her to chip her tooth and bruise her knuckles.

According to the police report, her injuries were visible.